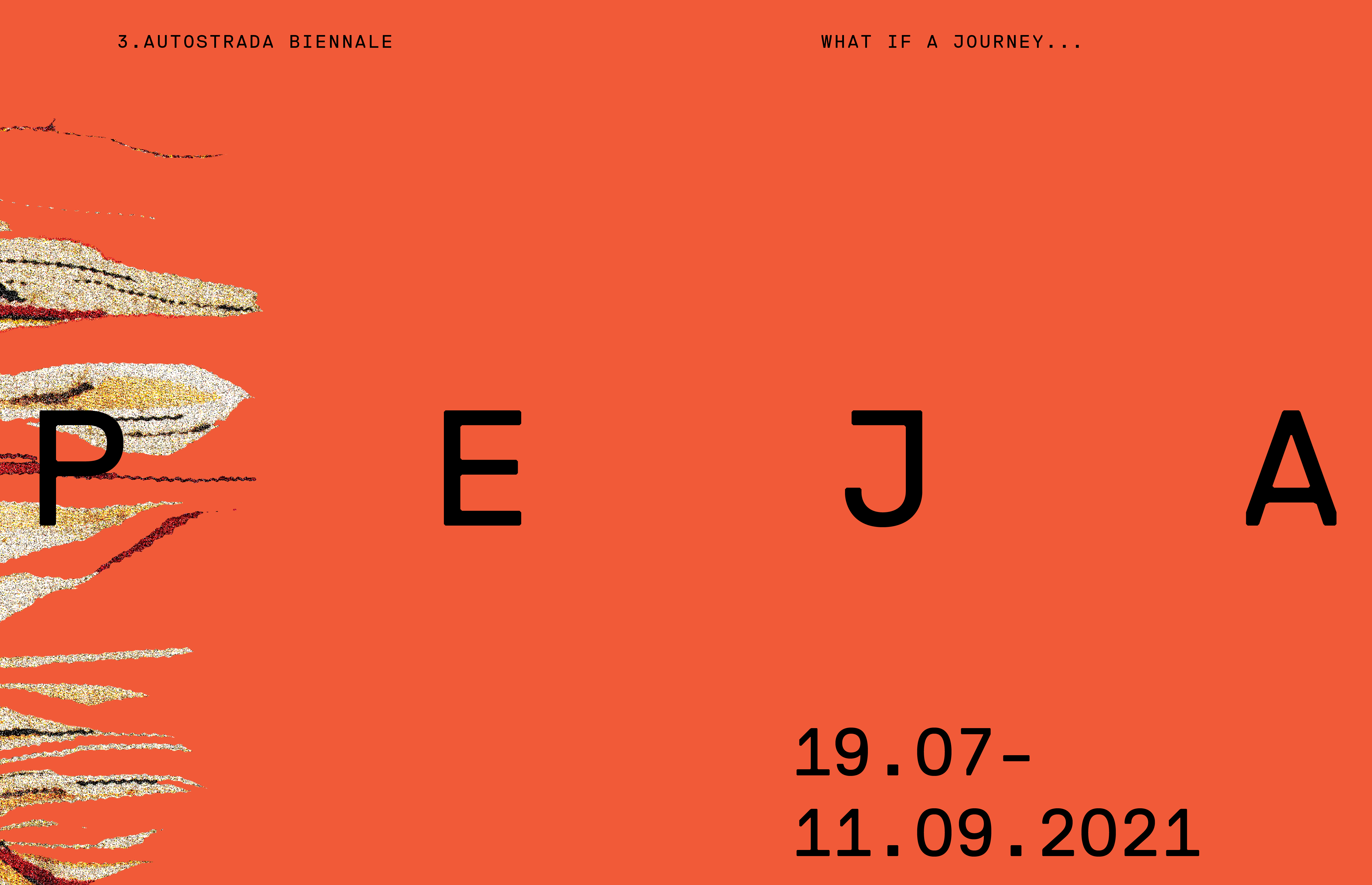 EXIT was an independent art space that opened in Peja in the summer of 1999 after NATO’s arrival in Kosovo. It was founded by Sokol Beqiri and Erzen Shkololli, two artists who were responding to a lack of infrastructural platforms for artists, curators, and cultural managers in Kosovo. EXIT offered an alternative artistic model in a post-conflict situation with groundbreaking exhibitions, international collaborations, public programs, and workshops with various communities around ideas such as post-conflict, local, and European identity.

Today Sokol Beqiri claims he is more interested in life than art. EXIT continues as a bar, and remains a hotspot in Peja for various communities. For the duration of the Autostrada Biennale, the place reconnects with its art-institutional days. It again hosts an exhibition highlighting narratives of kinship and friendship, and it presents an imaginary meeting of two late friends: Sokol Beqiri’s father, Agush Beqiri, who was an architect, artist, and designer; and his close friend from Istanbul, the artist Hüseyin Bahri Alpteki One of Beqiri’s unrealized carpet sketches, which features a modernist interpretation of tradition and folklore, will be brought to life by Albanian craftswoman Vjollca Haxhiu, alongside a selection of sketches Alptekin’s work ELITE, which is inspired by Aki Kaurismaki’s bar in Helsinki.

Alptekin was a crucial figure in the contemporary art scene in Turkey and in his nomadic life traveled the world, spending a significant amount of time in Kosovo. His work on view was selected by Alptekin’s life and artistic partner Camila Rocha for the occasion. (Rocha herself realized a commission for the Autostrada Biennale in Prizren.)

For the curators, these kinship relations are a salute to the past actions of building artistic infrastructures for Kosovo and the different artistic communities they brought together—because in a period of pandemic distances and isolation, our relations require a remapping and retelling. 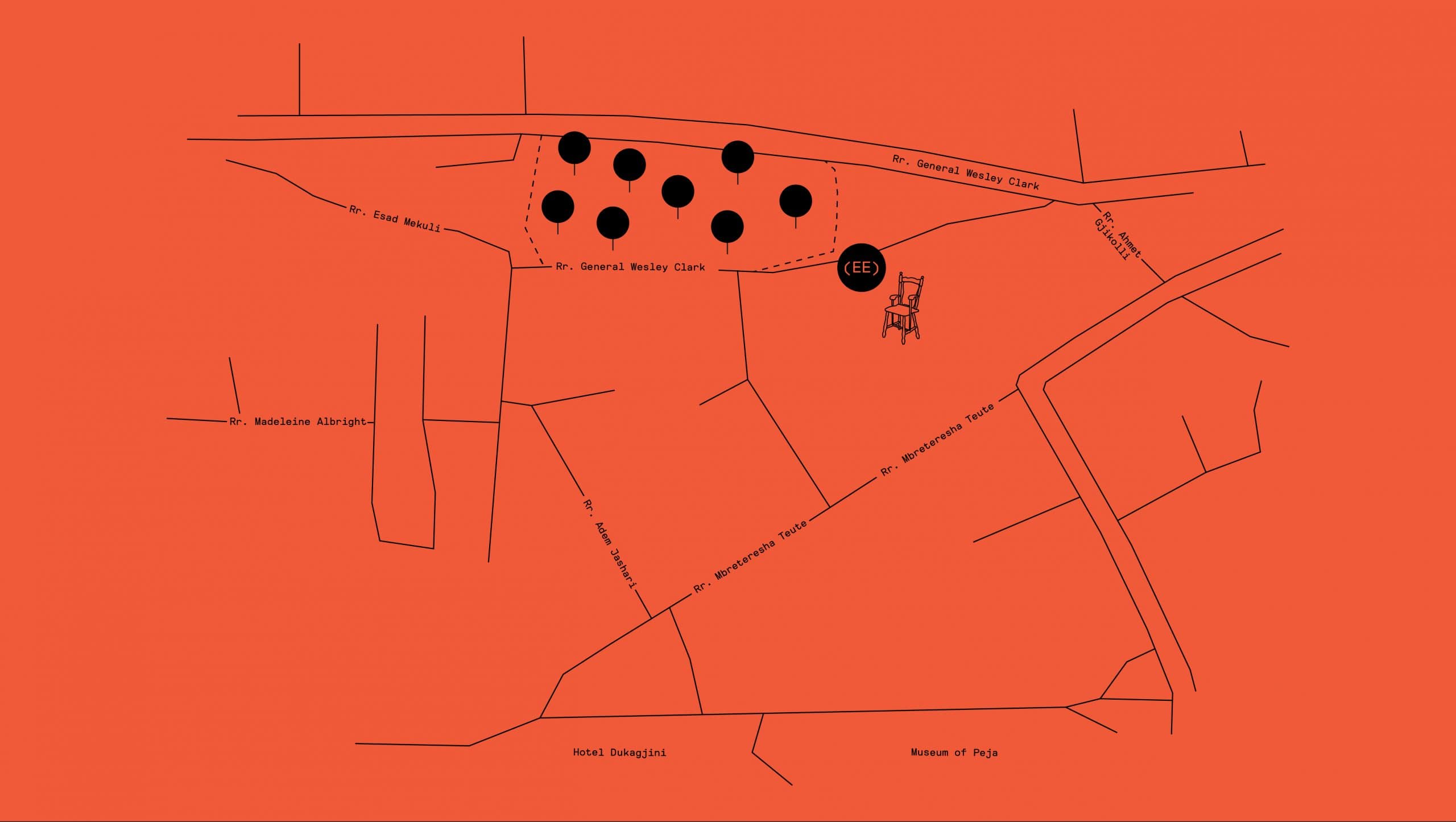 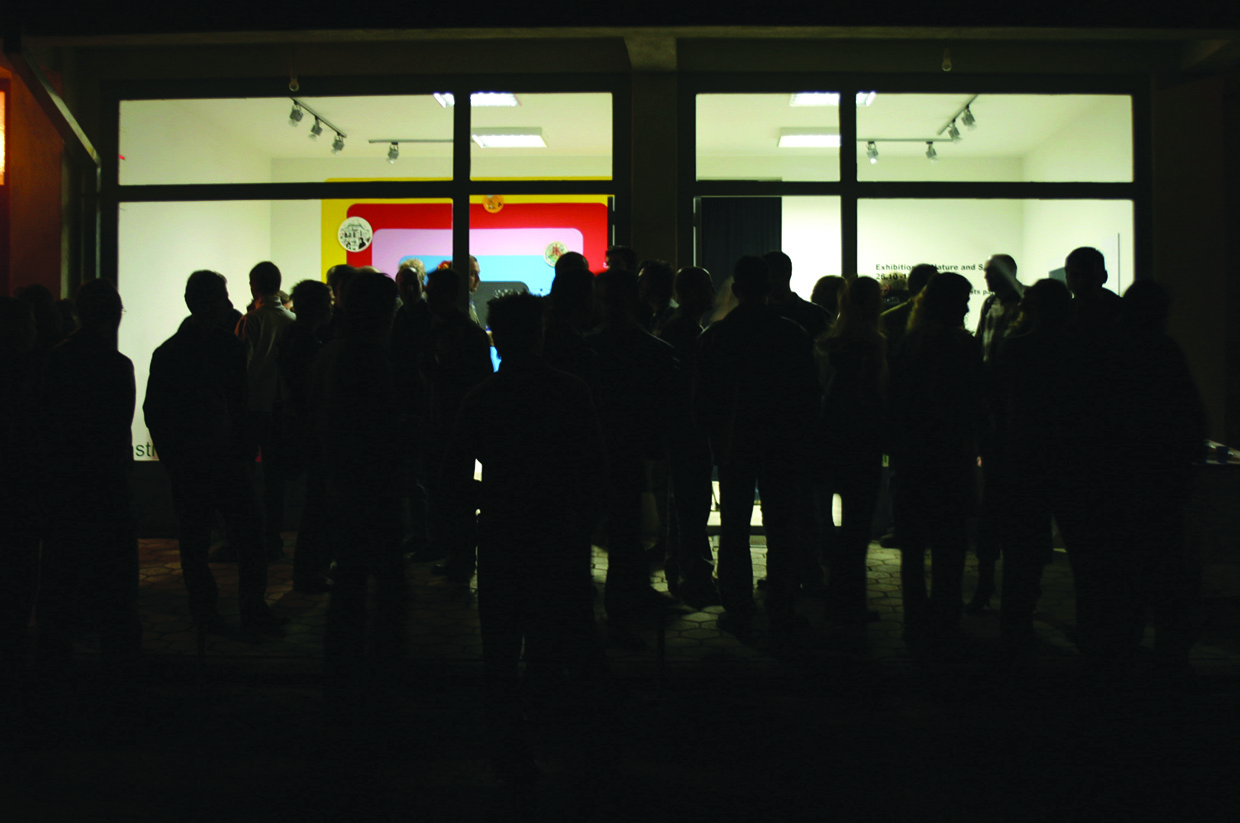