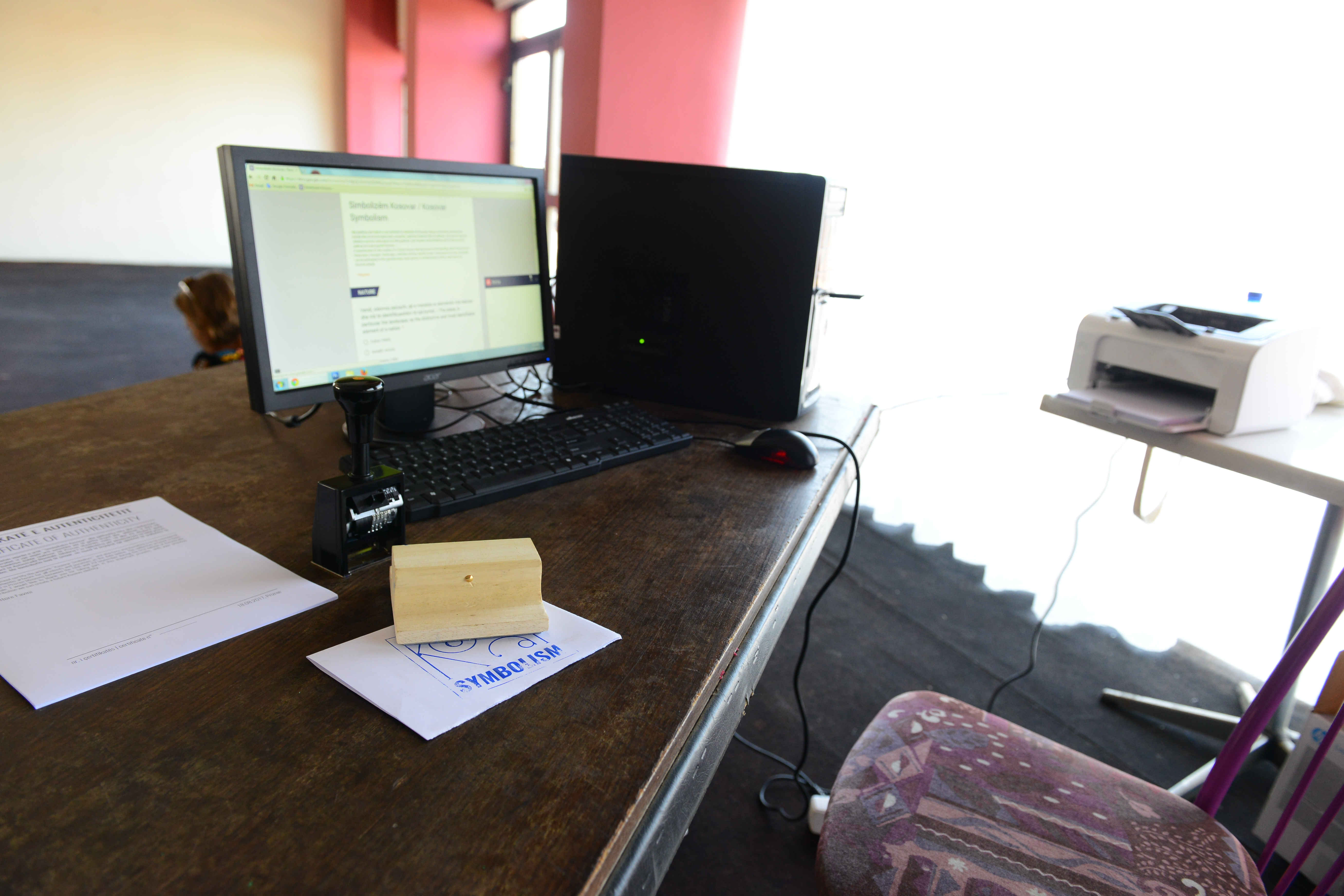 With the re-declaration of independence and the foundation of Kosovo on February 17, 2008, some public opinion has begun to circulate the idea that since Kosovo has become a state, now we can also look forward to the Kosovar nation, because every state should have its own nationality.

However, is the creation of Kosovo’s multi-ethnic, political nation possible? Do national identity and state identity exist in parallel when they are not unified? What is the new identity aspiration of the people of Kosovo, and how can we evaluate this aspiration?

“A history that pursues the continuity of the great ancestors, a series of heroes as models of national virtues, one language, some cultural monuments, a folklore, historical places and a typical landscape, some formal representations – a hymn and flag – and some scenic identifying features – clothing, specific dishes or local fauna and flora.”

Kosovo is a country still closed within its own undefined borders. Kosovo has an uncertain history, and an unwritten future, not necessarily shared with neighbours and occupants. The population is looking for its own identity. Here, I mean Nation as an individual space, like a House.

A house can be meant as a place for sharing, a community whose aim is to create a common cultural heritage. Therefore, I chose to work with one of the most evocative decorative elements, representing both the private and the collective sphere: the carpet. The warp and the weft of the carpet are meant as the textures of life. The carpet is the space and place of domestic intimacy, as well as the place where opinions and thoughts are exchanged. The carpet is the delimited area where shared symbols are represented.

My intention was to create an open work involving the audience as an author in the settling of the symbols. For Autostrada Biennale, inside the Bus Station spaces, through an IT platform, I submitted to the visitors a survey whose answers correspond to a system of shapes and colors. All participants are given a certificate stating their collaboration with the project. The outcome of the entire process of research and data collection is a work realized with the community reflecting on its own history and political identity.

The design of this carpet is a tribute to all nations. The shared process of making is the common ground for a future political identity and a strong awareness of belonging.

Study for a Monument