Medium: Installation with construction from wood and cardboard, drawings and videos, Digital prints on paper and textile, banner and flag. 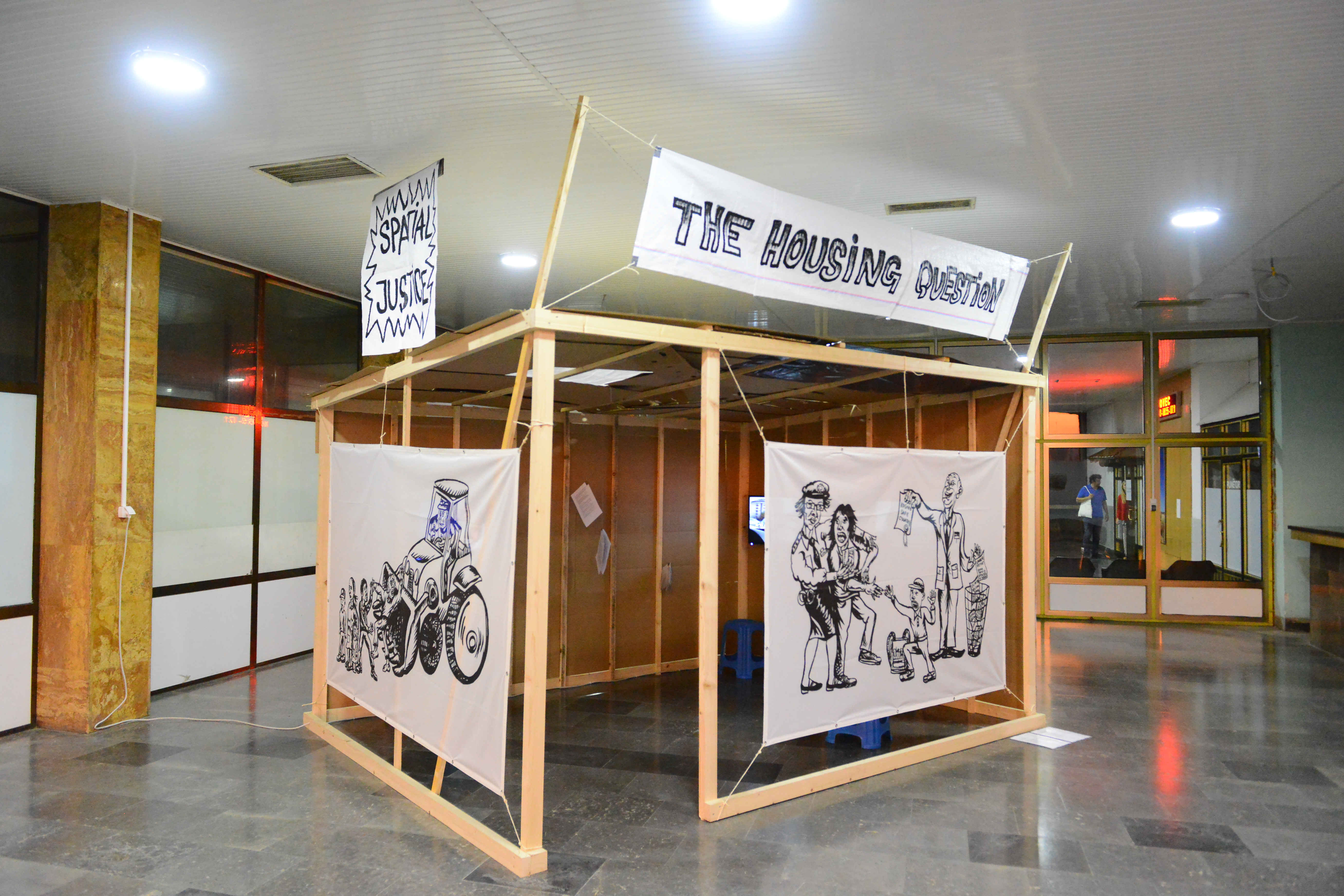 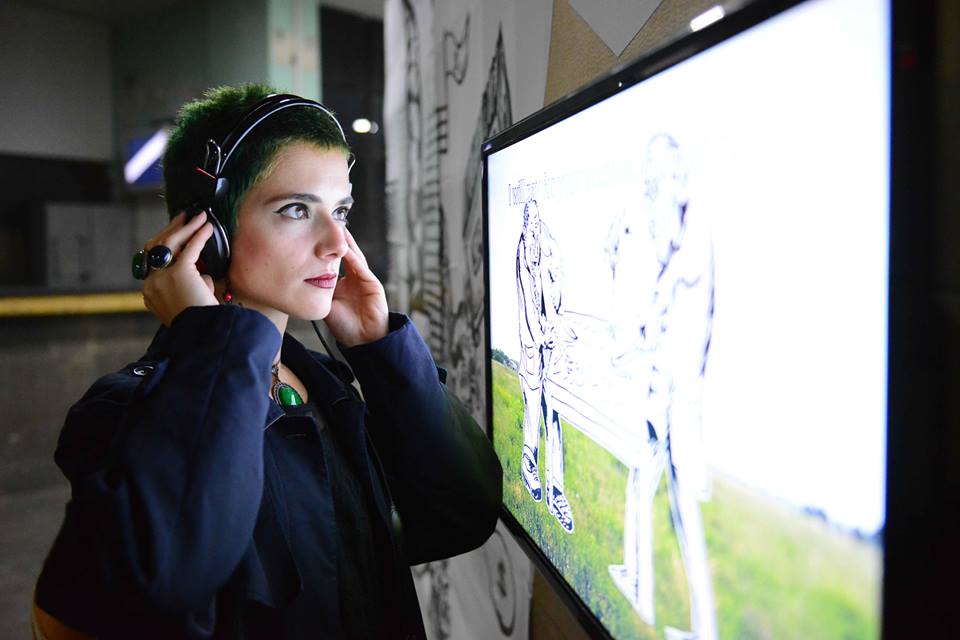 Material: Construction from wood and cardboard

Medium: Installation with construction from wood and cardboard, drawings and videos, Digital prints on paper and textile, banner and flag,

Material: Construction from wood and cardboard

The installation “The Housing Question” depicts the reality of Roma and other precarious migrant workers through three case studies in different European cities: Belgrade, Helsinki and Rome. It critically reflects on the issue of accumulation of capital achieved through expropriation of land, and exposes the connection of these processes to racism.

Two videos that are integrated into the installation, “Belleville” and “Gazela”, emerged from the protest of Romani families following their forced eviction and demolition of their houses by the city government and for the sake of construction works related to the sports manifestation Universiade 2009 in Belgrade.

After a similar forced resettling and demolition of a Romani settlement in Helsinki in 2011, Rädle & Jeremić invited activists, politicians and theorists to participate in a public discussion about the possibility of building a trans-urban network of ‘hotels for precarious workers’ in European cities, as well as a series of proposals for the establishment of general principles for local housing solutions which would be realized in Helsinki and elsewhere in Europe. The video “The Housing Agenda” presents the main principles regarding the given issue.

In order to unmask the models of market-oriented welfare and the commercialization of public services, Rädle & Jeremić point to the perfidious system developed in the city of Rome, where Roma are housed in ghettoized container settlements and monitored by security guards. The video “The Housing Question” emphasizes the continuity of racist policies towards Roma, situating their speech in the familiar historical setting of the city and places in Rome such as Casilina 700 and 900, where settlements have been demolished and their inhabitants relocated to containers.