Walking Through Culture Heritage of Prizren 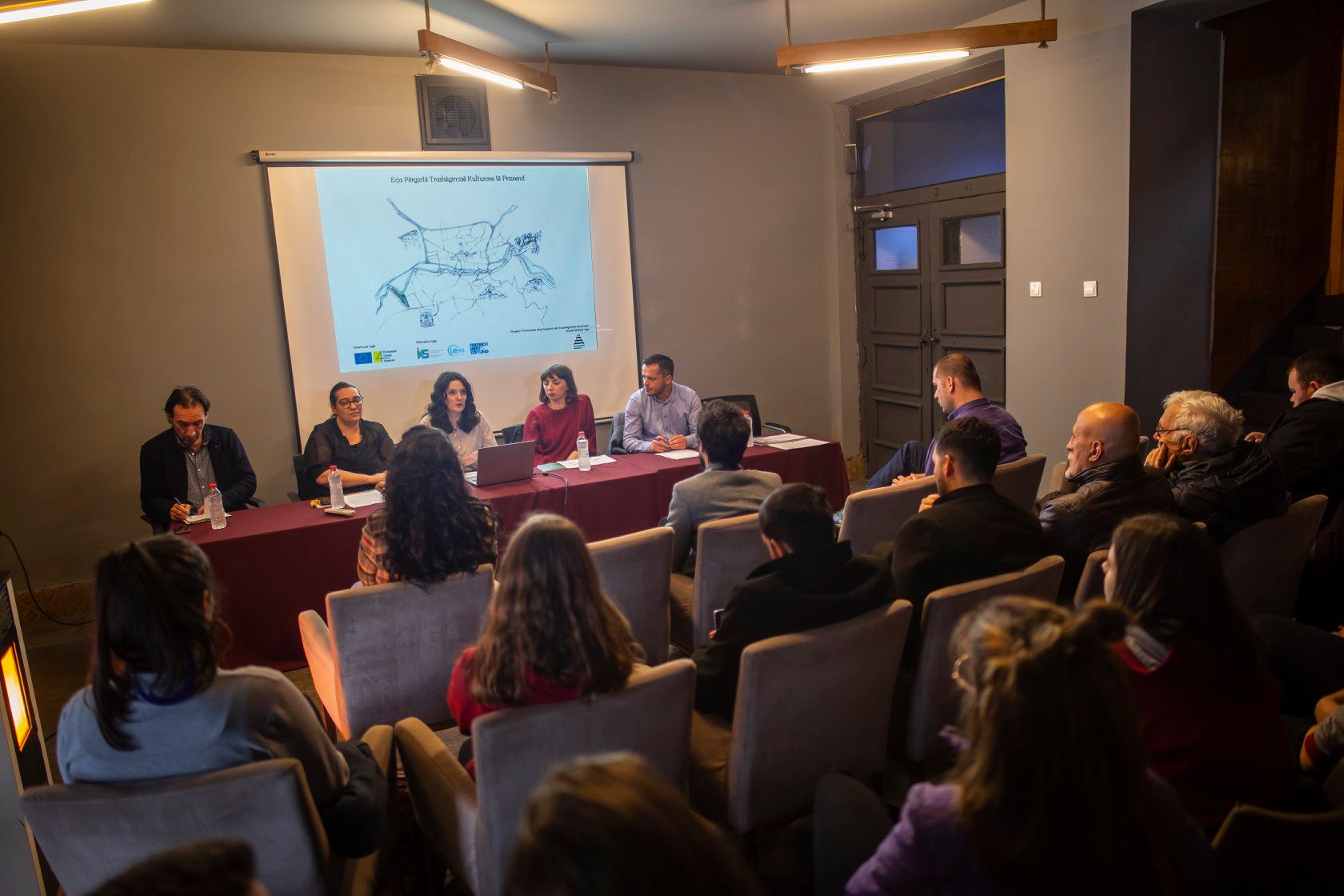 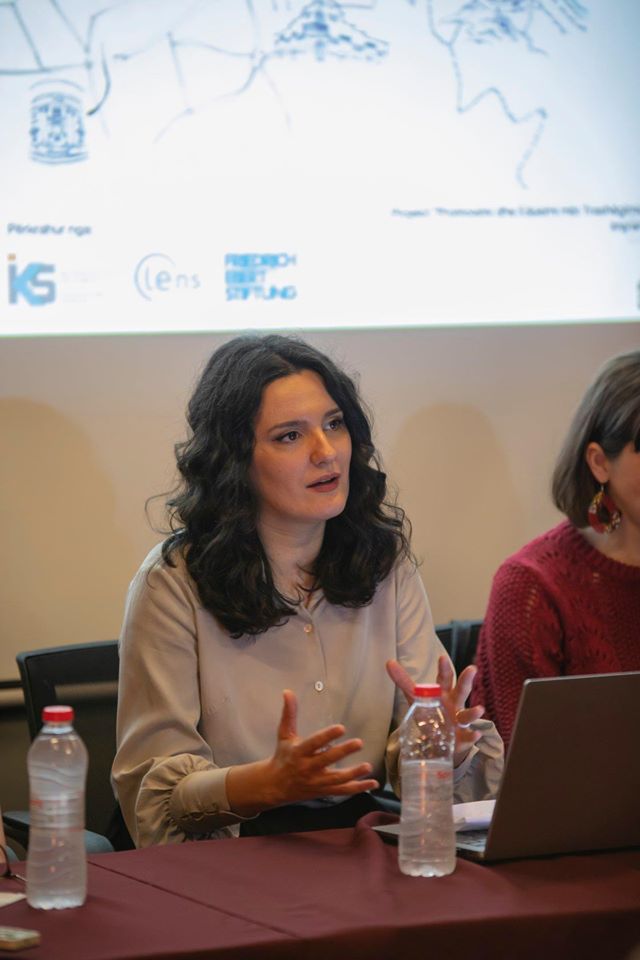 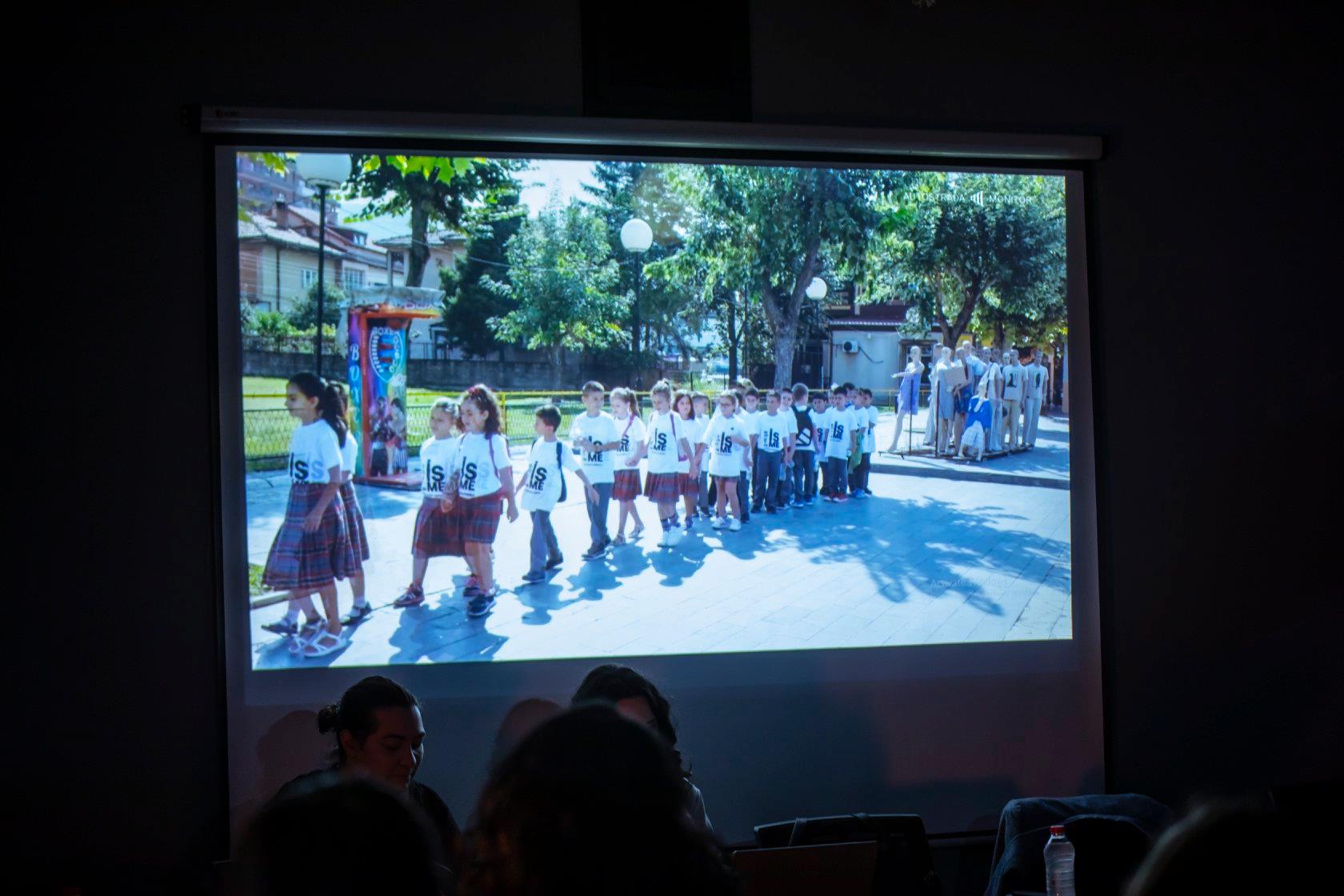 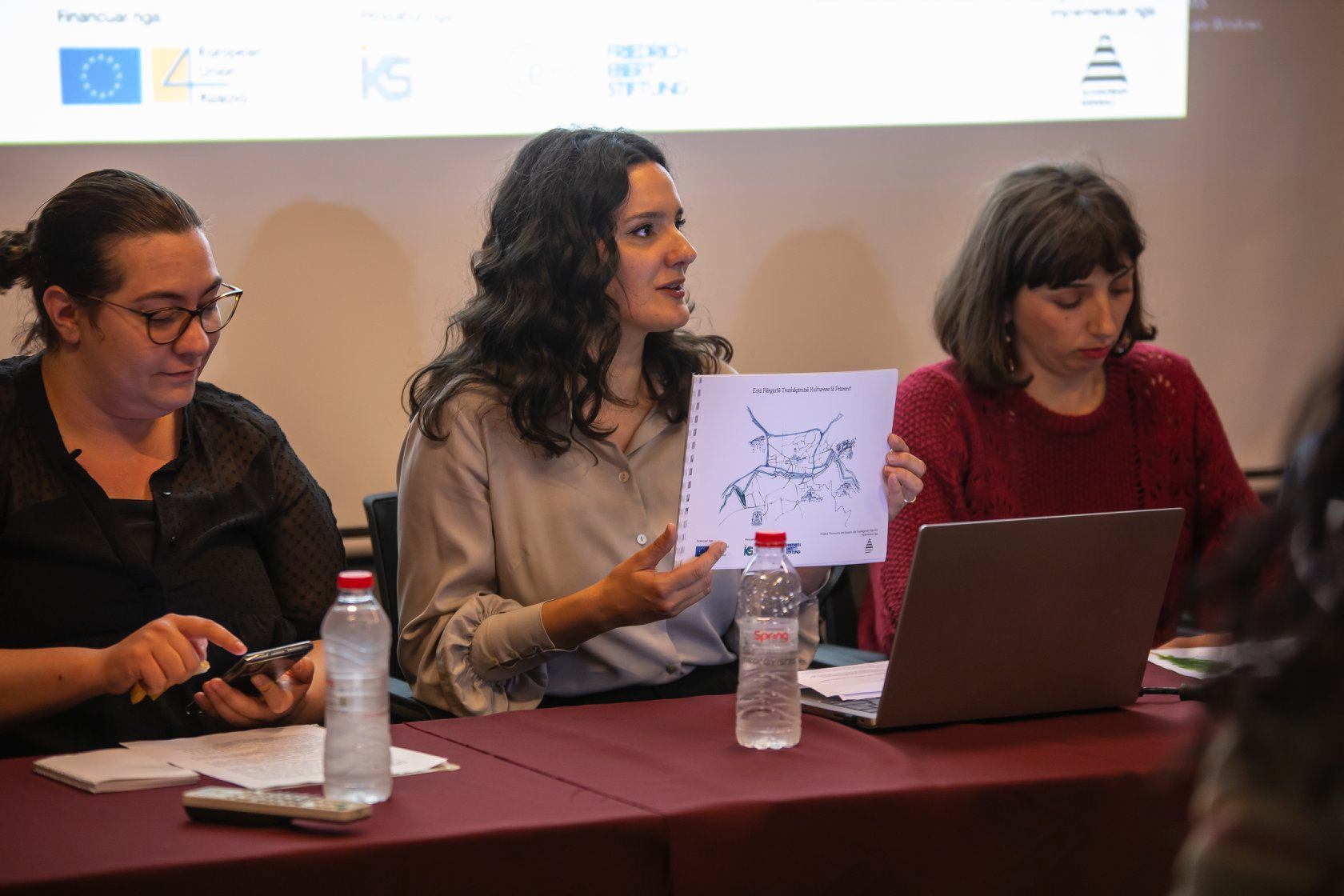 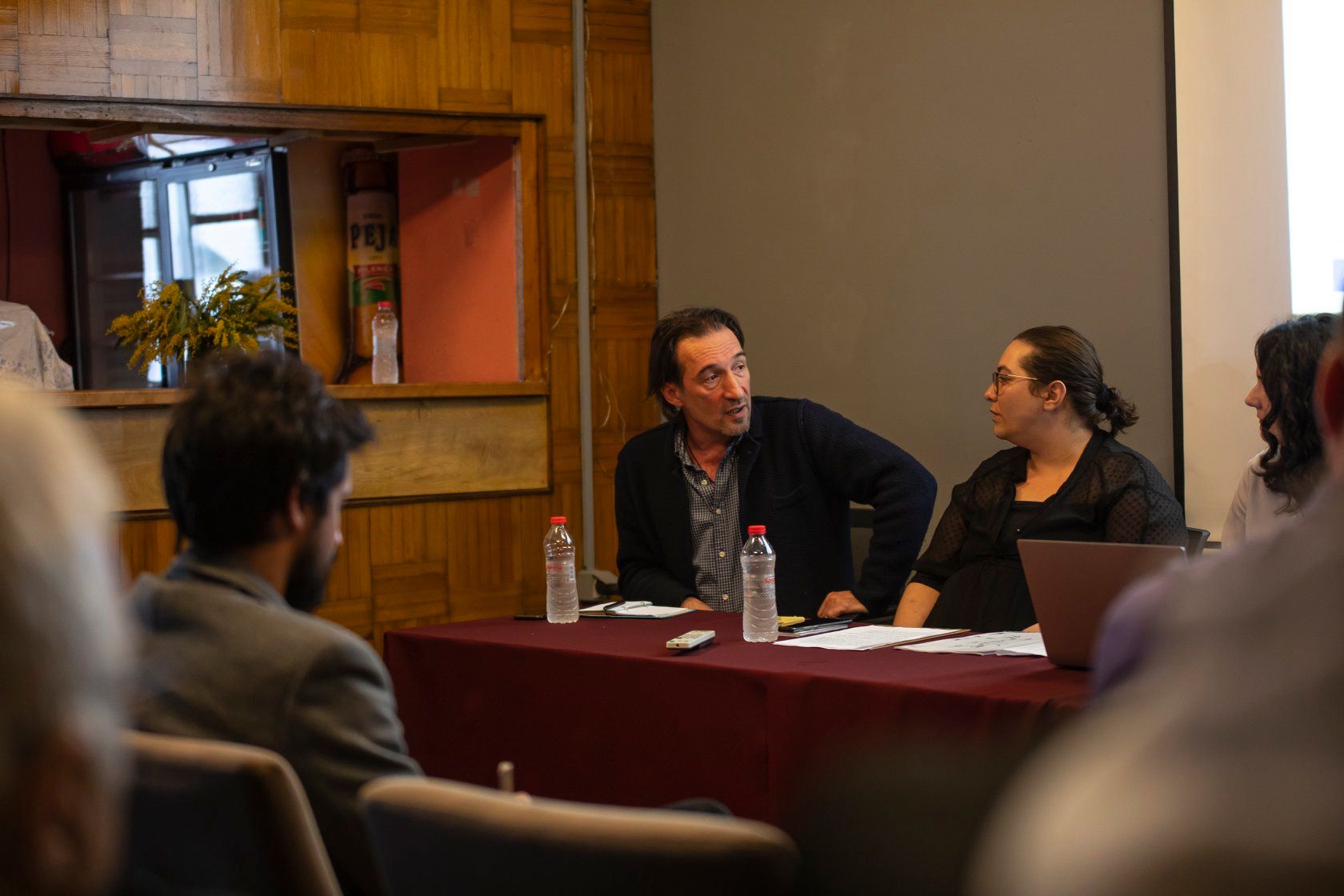 Prizren, 29 February 2020 – International Biennale of Contemporary Art “Autostrada Biennale” organized the conference where it published its video documentary and its non-formal and informal education program.

Autostrada Biennale established the city and its citizens as a very important part of its organized events, by including them regardless of their nationality, religion or cultural backgrounds. This was the very purpose of the biennial, namely breaking up and wiping out borders and taboos of our society.

Together with citizens and strategic partners, Autostrada Biennale has created new spaces for art exhibitions, informal and non-formal education, as well as for discussions and reflections. We facilitated this platform in the name of freedom of expression, cultural exchange and critical thinking, with the purpose of maintaining inter-cultural and inter-ethnic tolerance, promoting democratic thought, preserving the environment, and appreciating cultural heritage.

The children, pupils and students had the opportunity to ask questions and discuss various topics about the city and its culture heritage.

The Autostrada Biennale informal education program strives to educate young generations in the spirit of contemporary art through critical thinking, by following the principle of inclusivity, that is making the program open to everyone.

During the 6-month period various events have been organized, such as music performances on bridges and green islands of Lumbardhi river, non-formal education program and a promotional campaign through interactive map.

Video documentary, book and interactive map “Walking Through Cultural Heritage of Prizren” was published at the conference.

The link of Video documentary:

From its second edition the biennial encouraged a lot of debates and movement aimed at using art as a form of expression and articulation for social debates. This also increased the influence of the biennial as an extensive social tool for emancipation and education.

Autostrada Biennale Exhibition curated by Giacinto Di Pietrantonio under the concept “Revolution Is Us” was open for public from 21st of July to 21st of September.