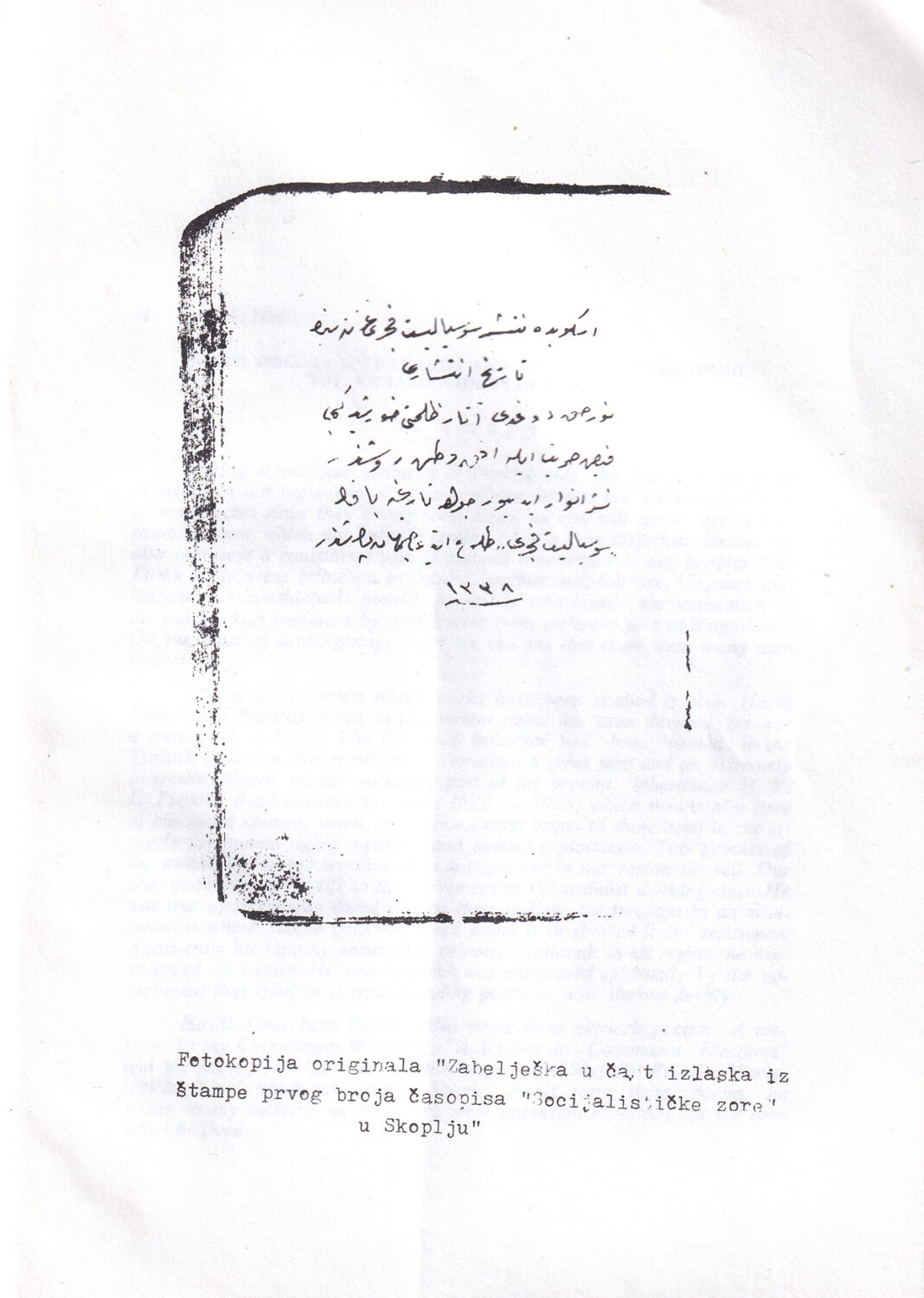 Ferit Bayram (1888–1965) was one of the most influential Turkish leftist intellectuals in Yugoslavia, who, in 1947, was the first to employ the modern Turkish alphabet in Yugoslavia. Bayram was a teacher, editor, writer, translator, and political activist. He lived almost all his life in Skopje, together with Nakiye Bayram, who, alongside Rosa Plaveva, was one of few women at the time to be involved in socialist causes in Macedonia and Kosovo. His politicization started when in 1908 he joined the revolutionary organization Ittihat ve Terakki, which sought to overthrow the monarchist power of the Sultan. He then became involved in the formation of the first Social Democratic Party in Skopje, which was aligned with the German Socialist Party. This led to further politicization: the organization of a May Day celebration in 1909, the translation of The Communist Manifesto into Turkish, his joining the Balkan Federation, and, most importantly, his anti-war activities during the Balkan Wars and World War I.

After the war, he joined the newly founded Yugoslav Communist Party and participated as a delegate at its foundational second congress in 1920. He edited the newspapers Socijalistička Zora and Sosyalist Fecri, as well as agitated, together with Zef Lush Marku and Haxhi Ymer Lutfi Paçarizi, among the Muslim population in Kosovo and Macedonia. He was active in the Skopje municipality and, with the Communist Party, was a member of the short-lived democratic parliament of the Kingdom of Yugoslavia. This research project is based on archival materials, new translations, and interviews, and presents Ferit and Nakiye Bayram and their peers in the context of the Balkan socialist tradition, torn between three great empires (Ottoman, Austro-Hungarian, and Russian), and countless small nations. It tells the story of the passionate causes and lives of activists theorizing in the field; figuring out, from scratch, a new model of organization that would be at the same time anti-imperialist, anti-nationalist, and anti-capitalist.

The research was commissioned by Lumbardhi Foundation and realised with the support of Forum ZFD Prishtina office. 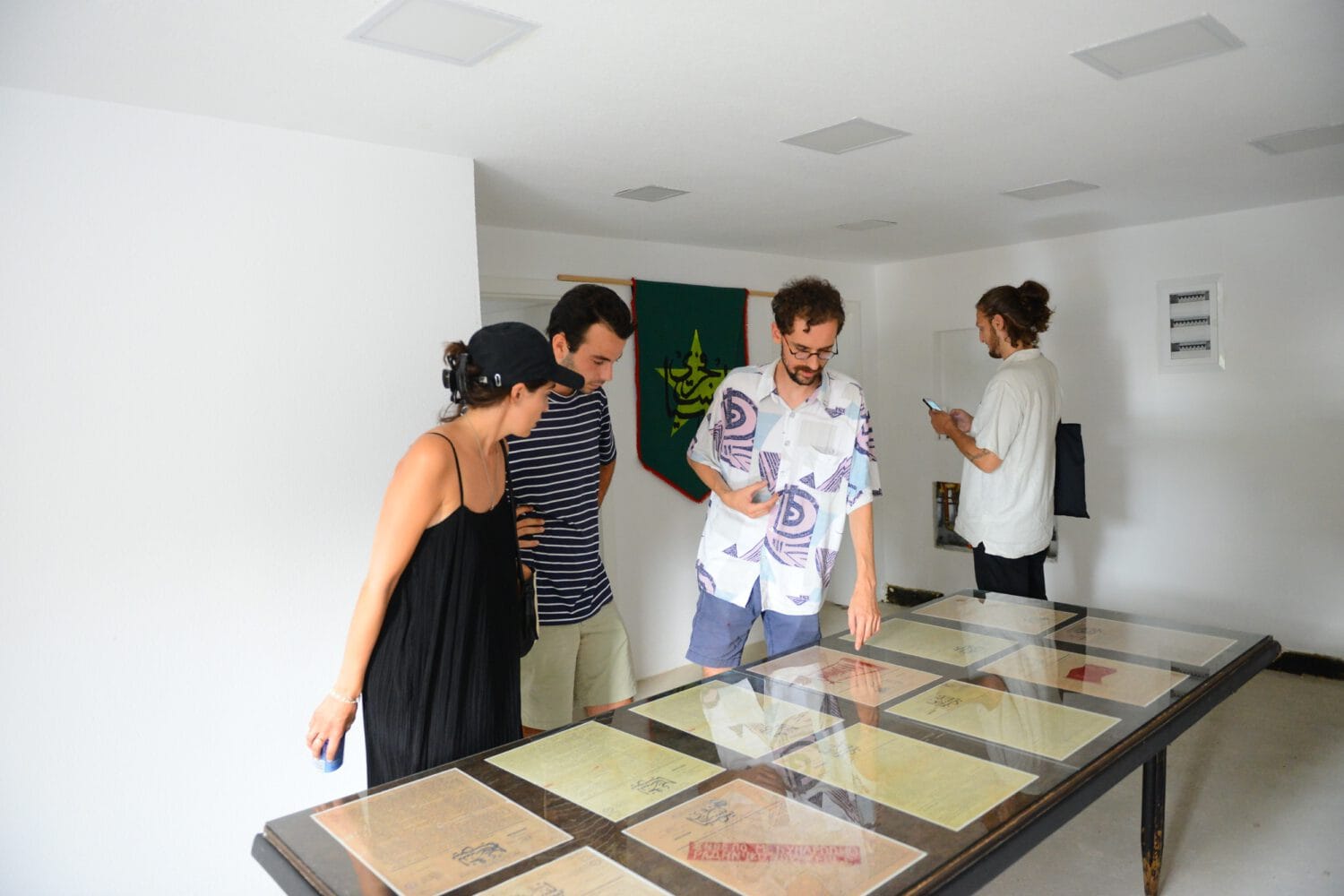 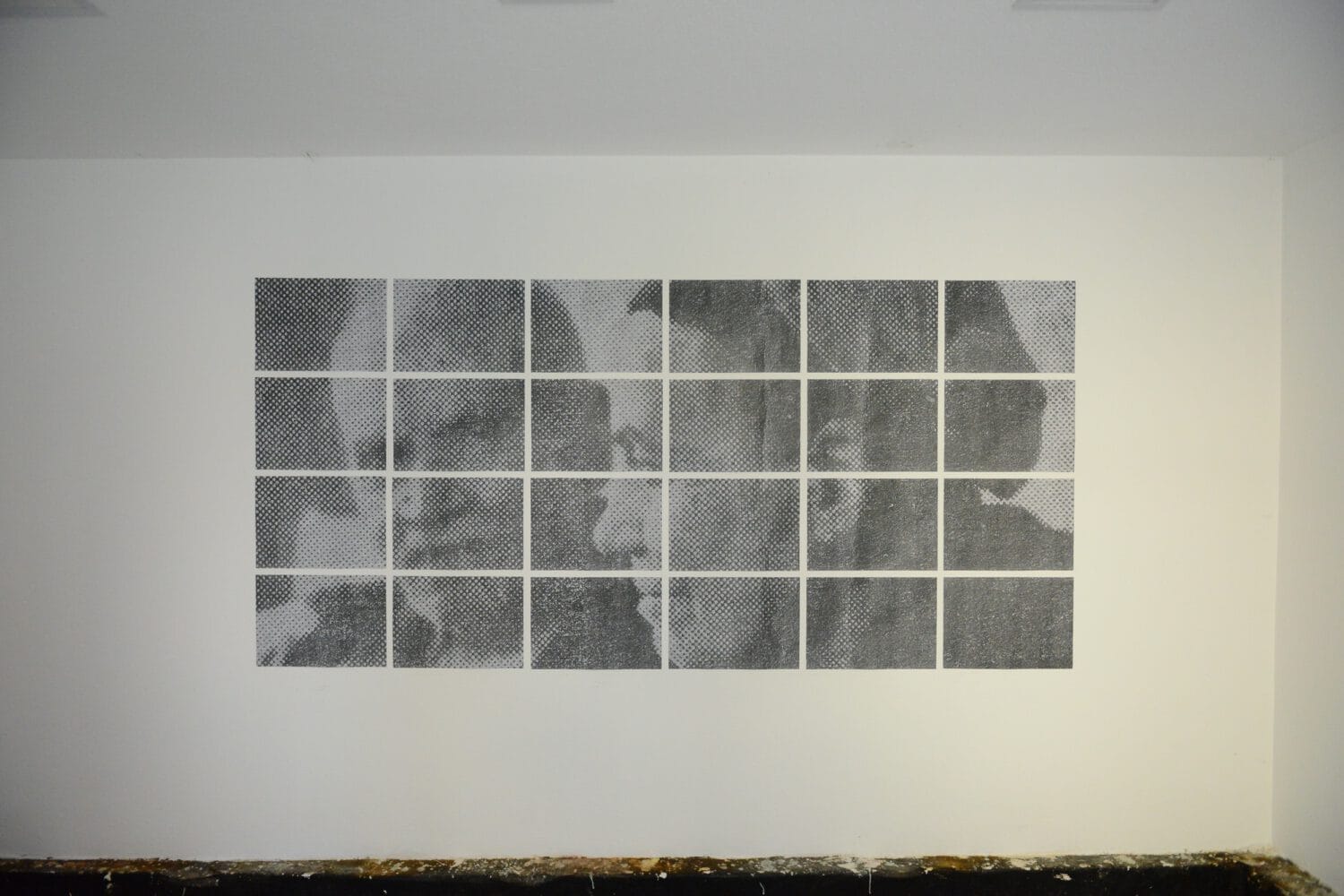 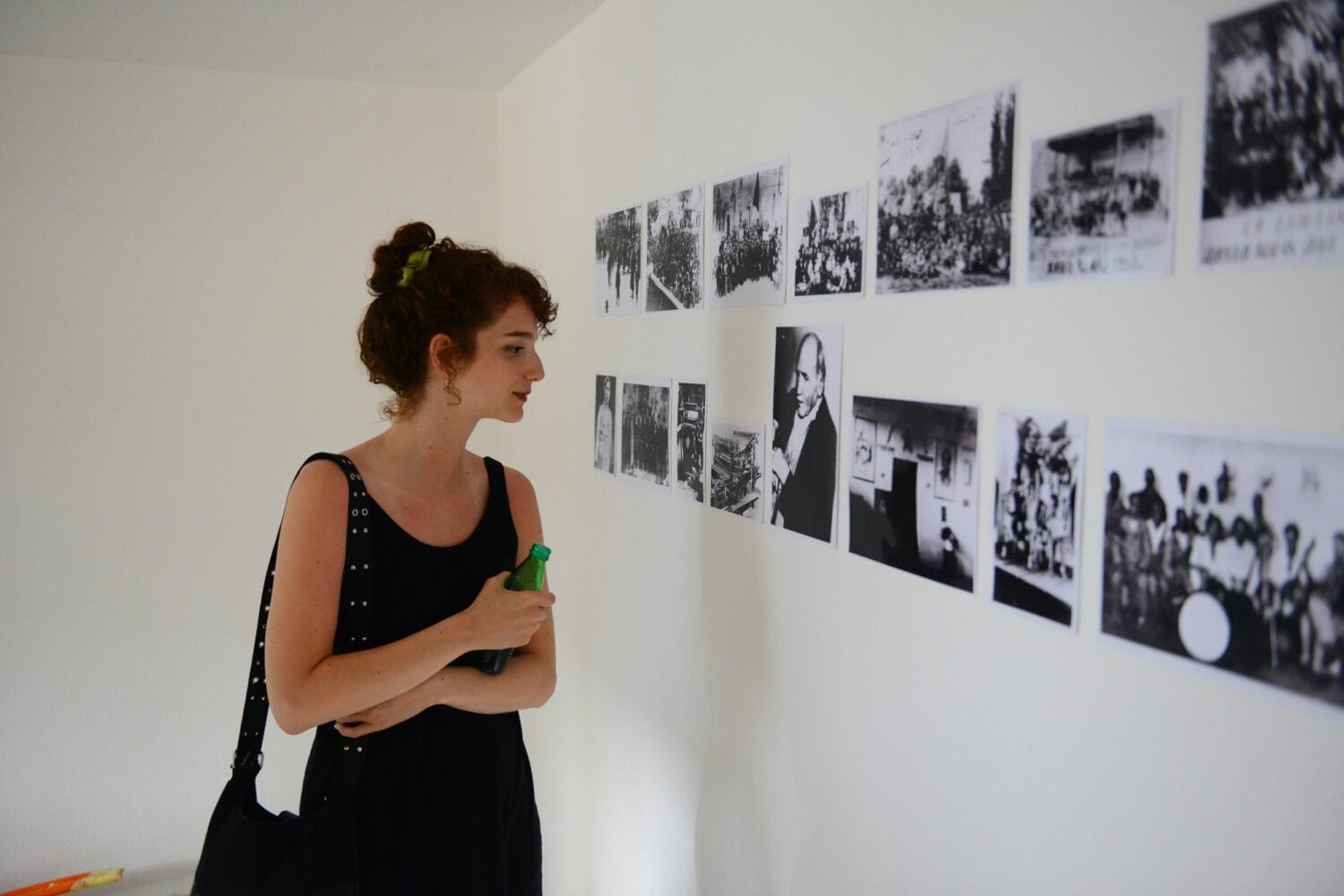 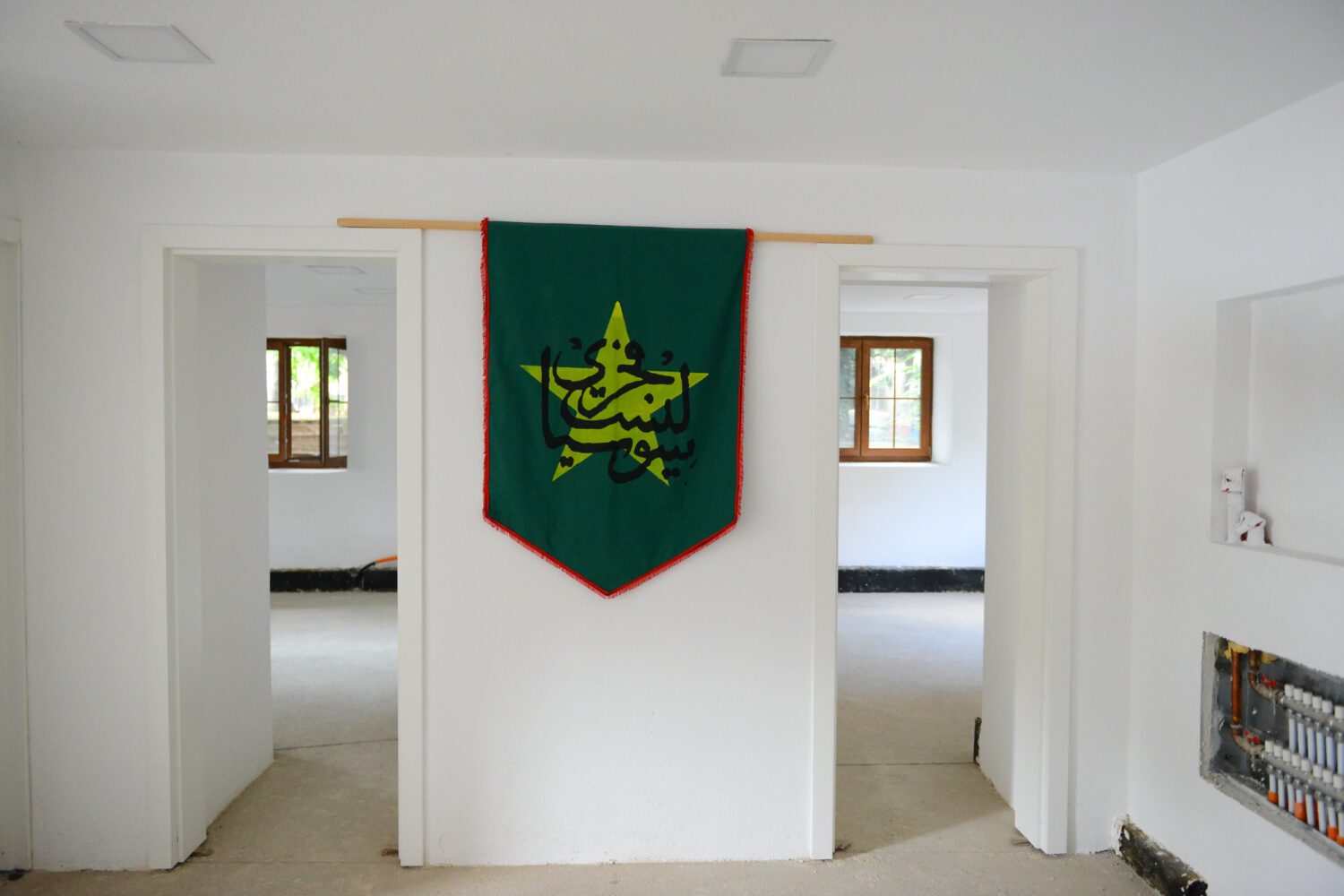 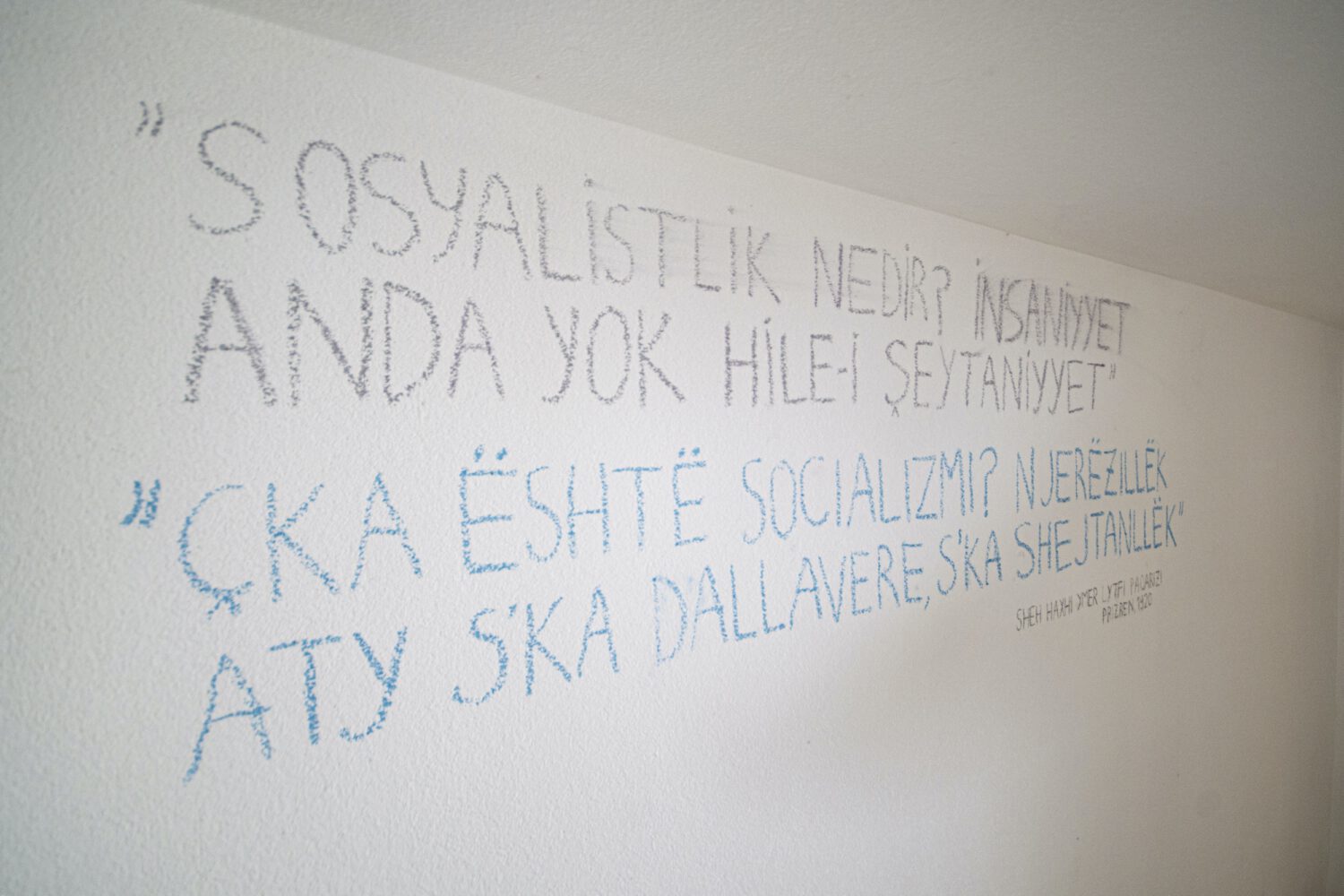 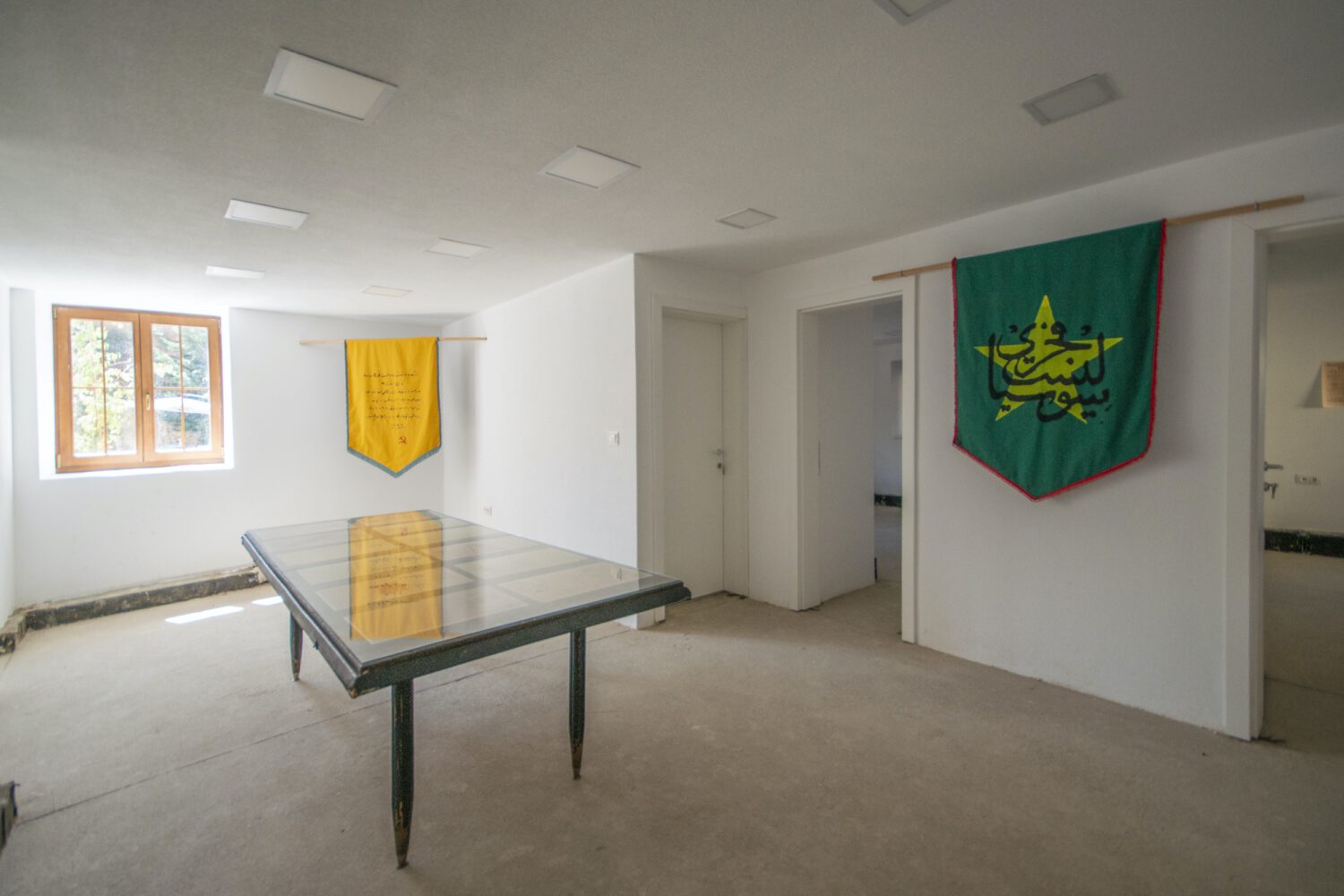