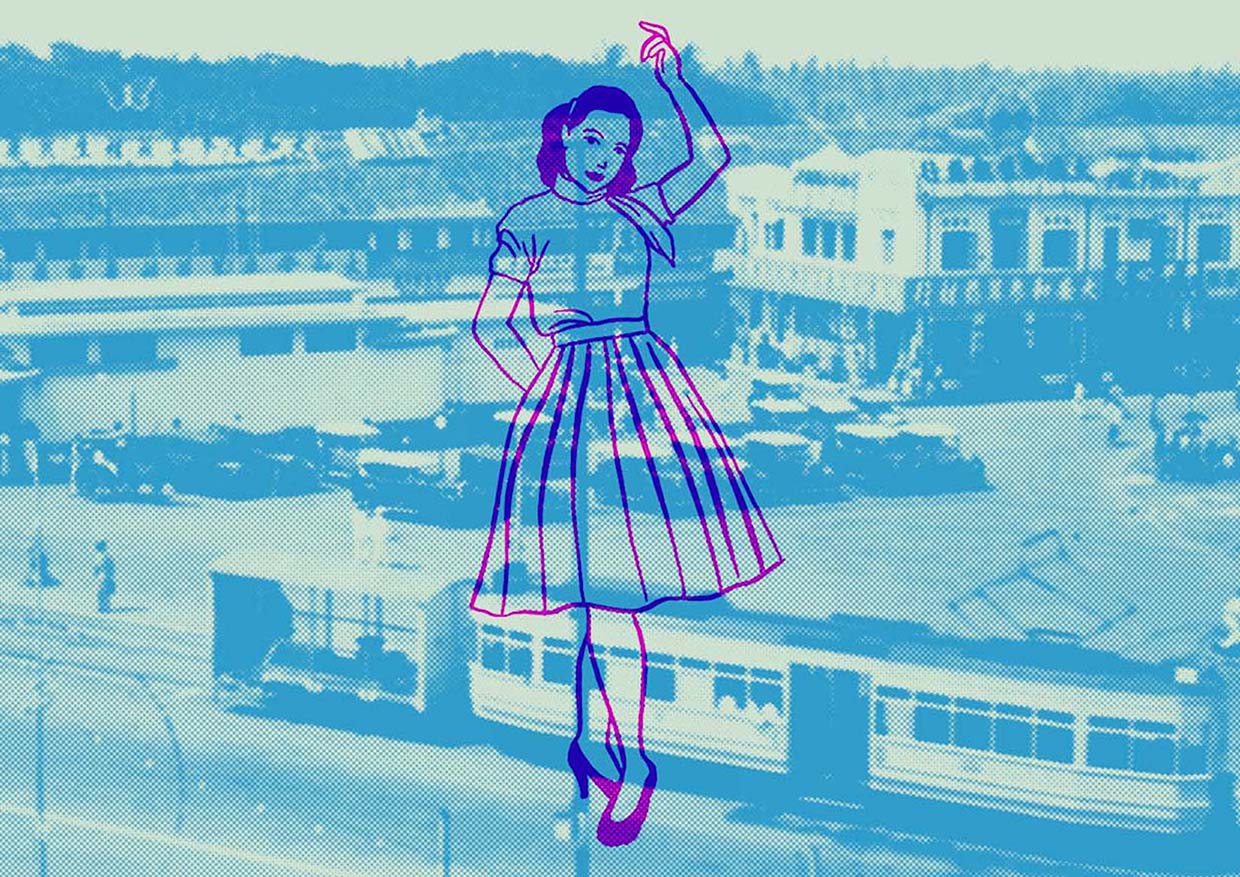 Iramamama is a cousin duo from Jakarta, allied by the interest in music and collecting old vinyl records. Their soundtrack for Autostrada Biennale plays music made in Southeast Asia around the time of the Bandung Conference in 1955, the first large-scale meeting of newly independent Asian and African states that took place in West Java. One of its goals was to oppose colonialism and neocolonialism, and it laid the grounds for the creation of the Non-Aligned Movement, which was founded in 1961 in Belgrade. Its major aim was to avoid the polarized world of the Cold War and to refuse any major power bloc.

Iramamama met with music archivists and historians to study the significance of music as cultural and sociopolitical expression. This mixtape is made in collaboration with Irama Nusantara, an archival initiative of Indonesian popular music from the 1910s to the 1980s. It forms a living archive of South Asian society—a soundtrack of how music was employed in the anticolonial struggle in seach of a more equal society. The mixtape was played as part of the exhibition “Southern Constellations: The Poetics of the Non-Aligned” at the Museum of Contemporary Art Metelkova, Ljubljana, in 2019; at Autostrada Biennale it reminds us of a possible emancipatory role of culture in a long journey to a better and fairer society. 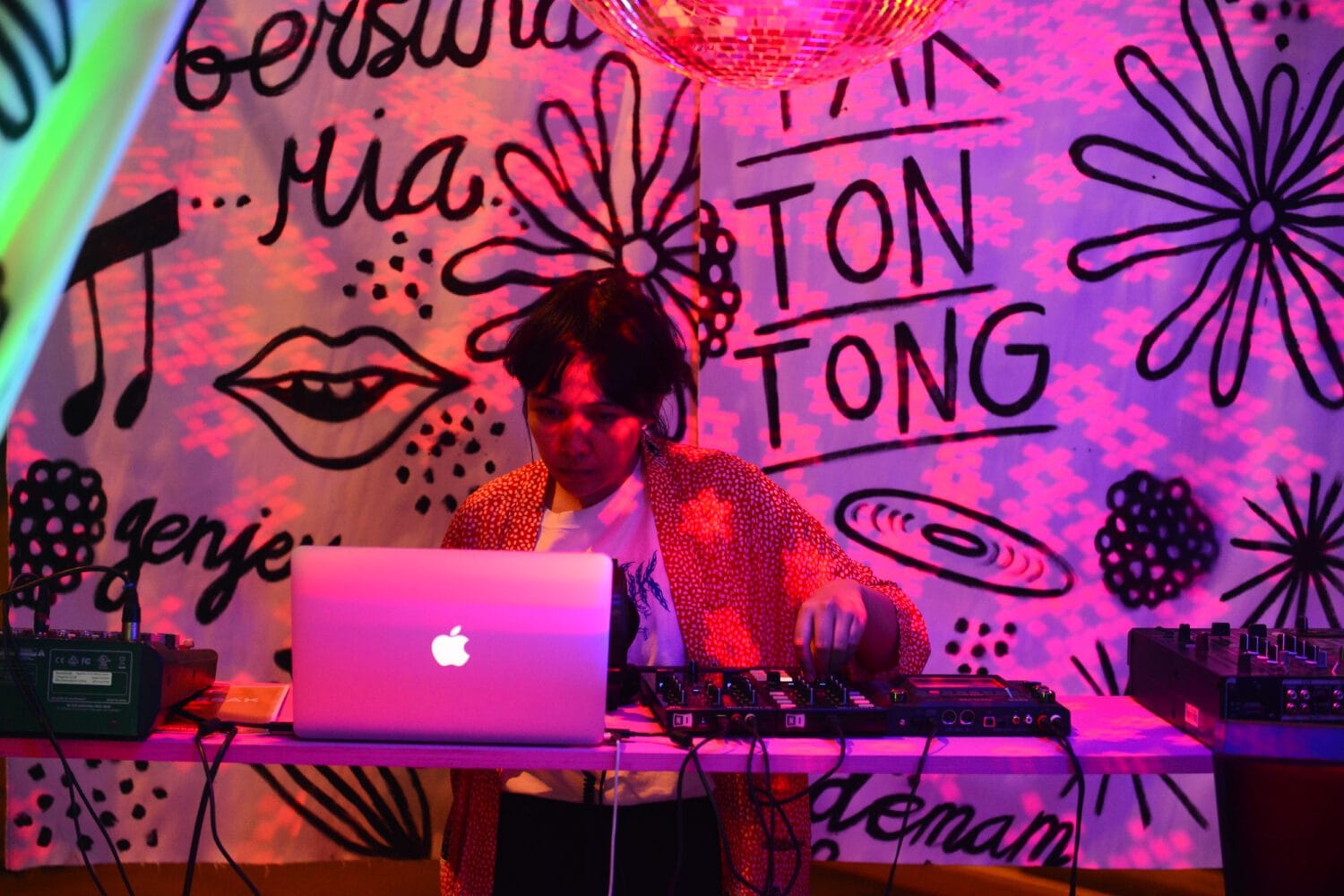 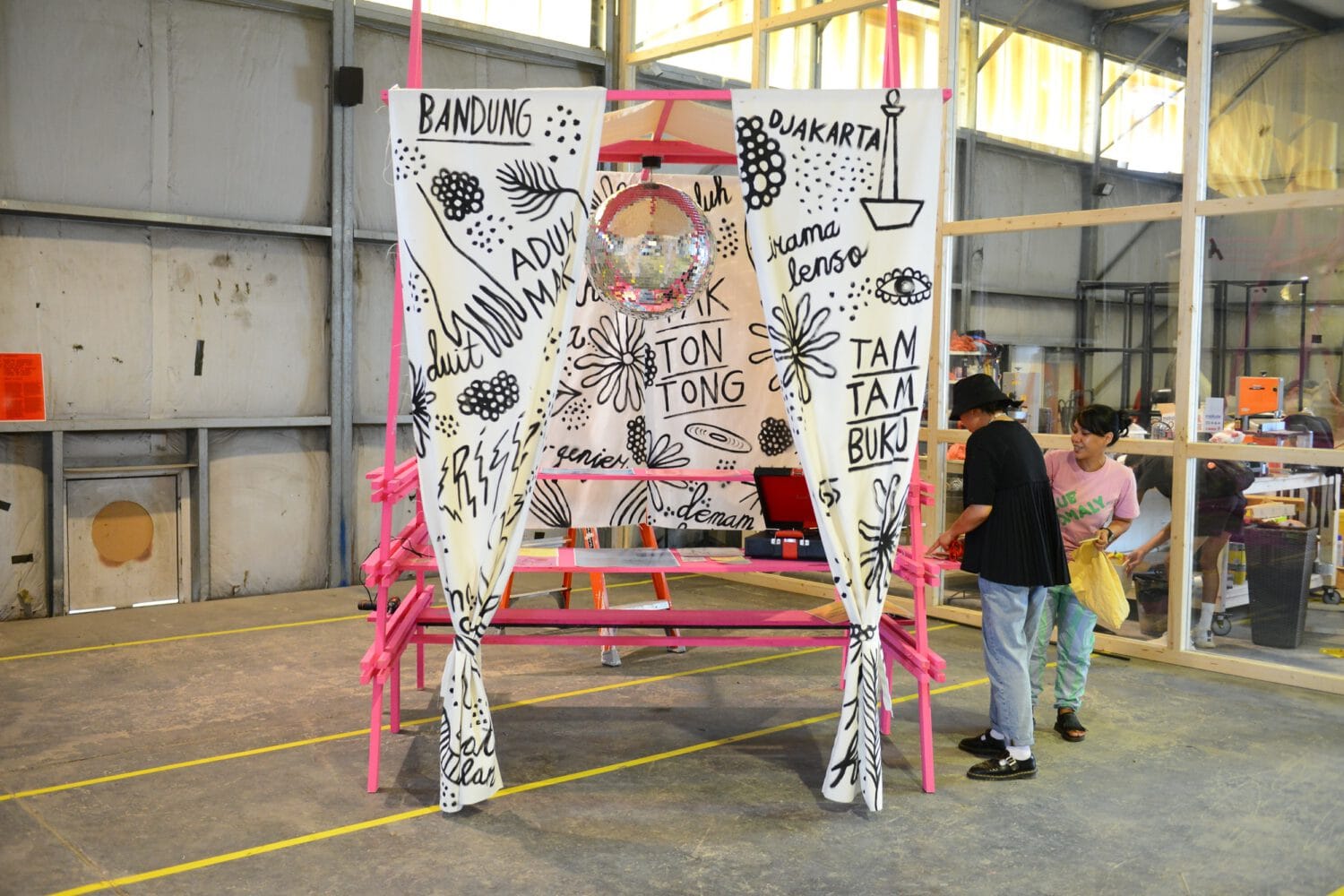 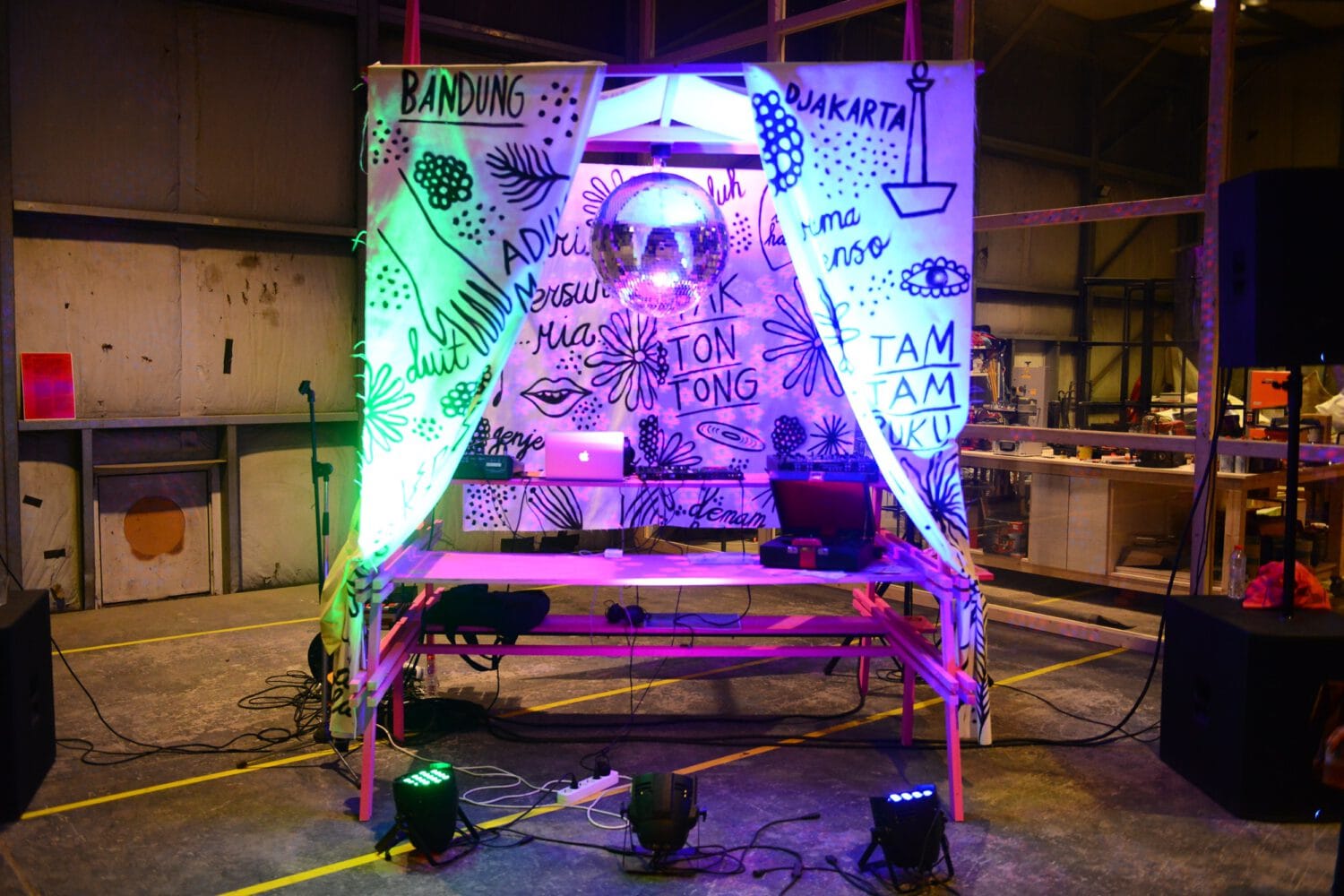 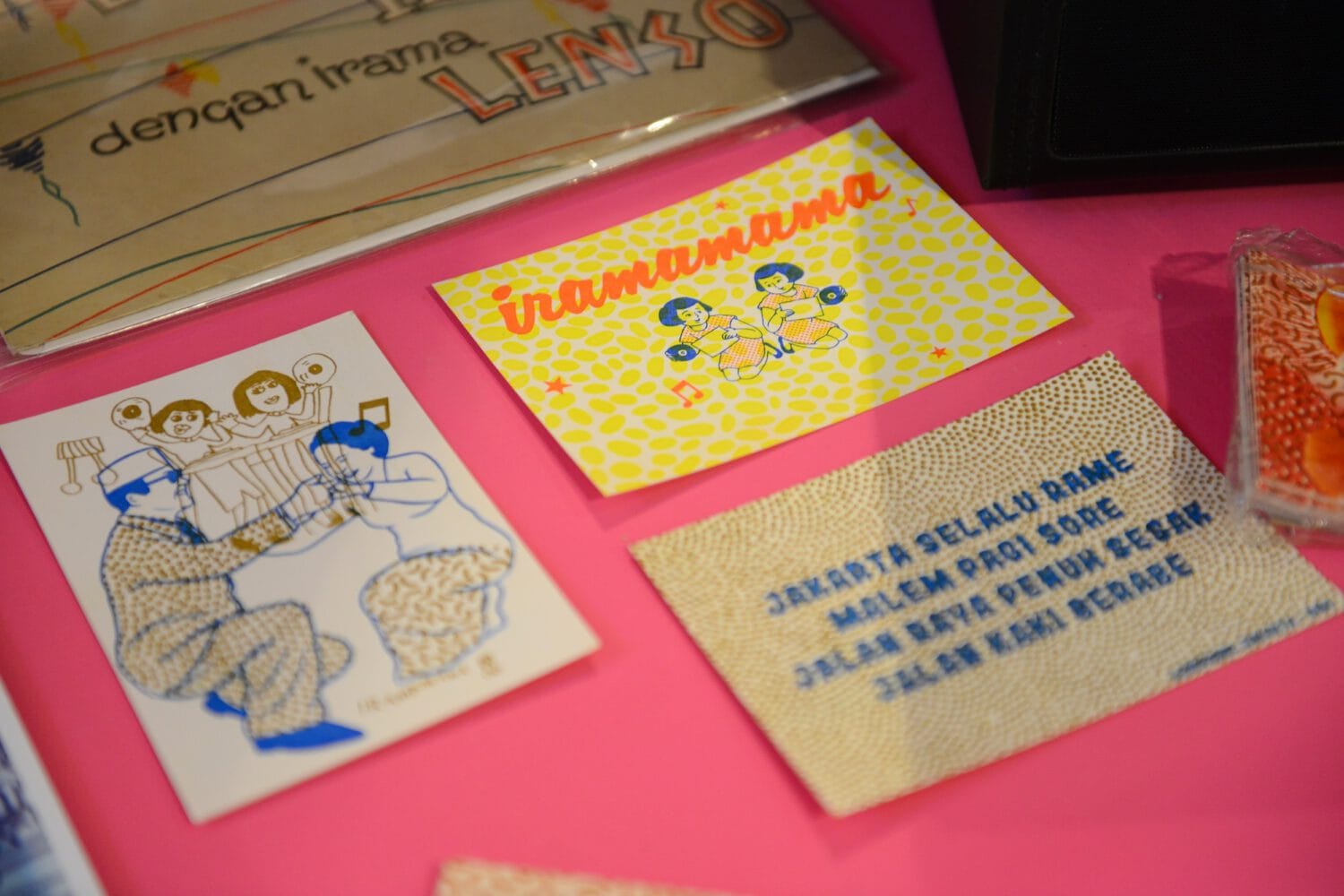 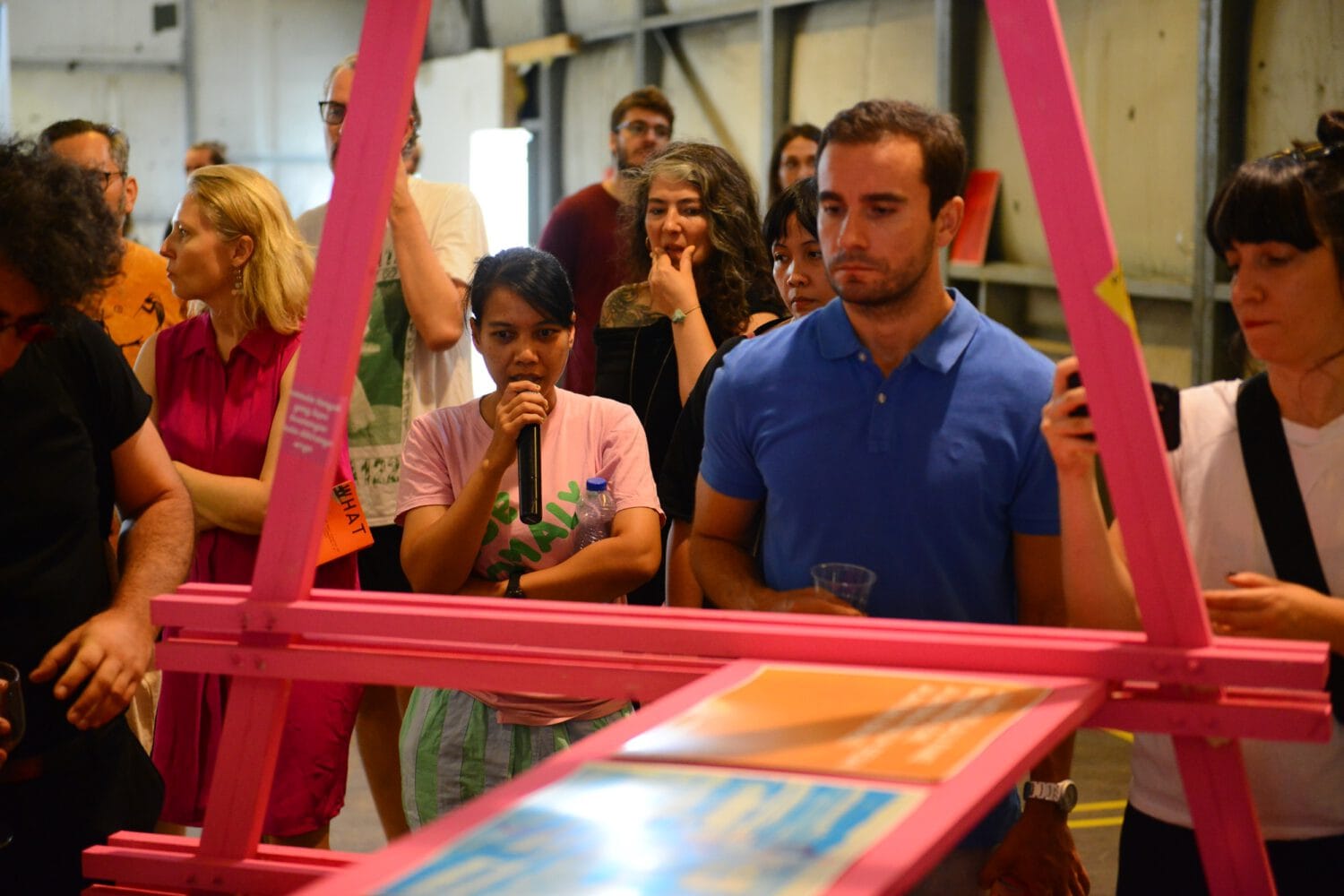