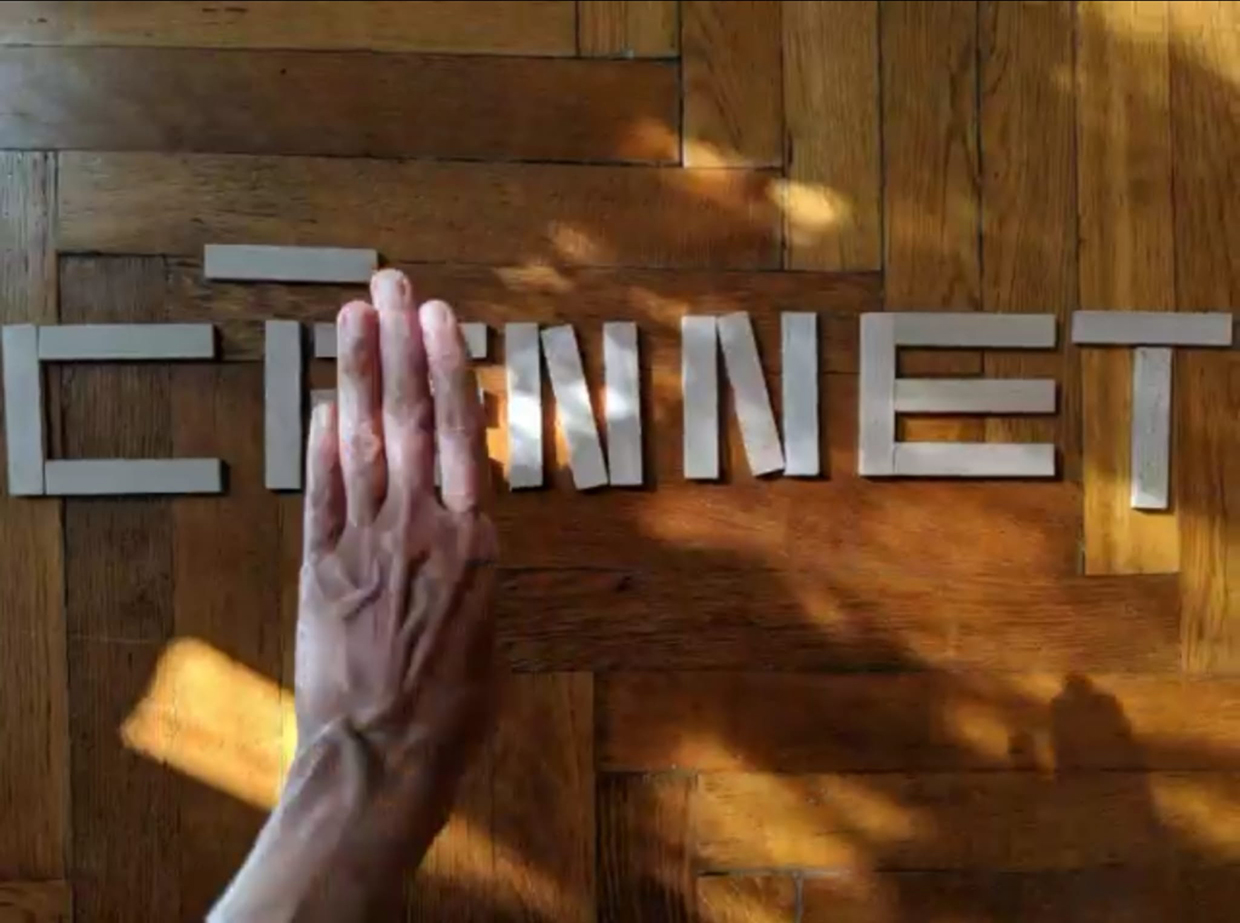 Banu Cennetoğlu’s work is rooted in slippages, ruptures, and dissonances, cracking the immersive narratives of sovereignty. She creates dissident surfaces and environments that engage with information-loaded text and image. Through her interventions, she visualizes an incomplete archive from the fragments of collective human experience that resists and survives the extractive logic of everyday capitalism. As a longtime resident of Istanbul, Cennetoğlu is exposed to the violent commodification processes in the city that reflect the deep societal and political crisis nurtured in a post-truth culture. In 2016 it became obvious to Cennetoğlu, alongside many other concerned citizens, that construction was not only an exercise of luxury supremacy but also a method of land grabbing in the name of sovereignty, which functioned as an internal colonization model, especially in areas densely populated by non-Turkish communities.

Cennetoğlu’s work for Autostrada Biennale is inspired by aerated concrete—one of the primary materials of the construction hell of Istanbul—which became a tool of resistance. Many major Turkish construction companies colonize the countries considered as the hinterland of Turkey, from Kosovo to Somalia. A vision of neoliberal heaven (cennet) generates a collective hell of hysteria (cinnet). The fusing of these two words—ciennet—becomes the perfect neoliberal metaphor. A one letter slip characterizes two different horizons of our future, collapsed into one. Made of aerated concrete blocks left for plant life to take over, the new iteration of Ciennet reminds visitors of various inscriptions of power that have marked the region’s landscape.

Banu Cennetoğlu (1970) was born in Ankara and lives in Istanbul. 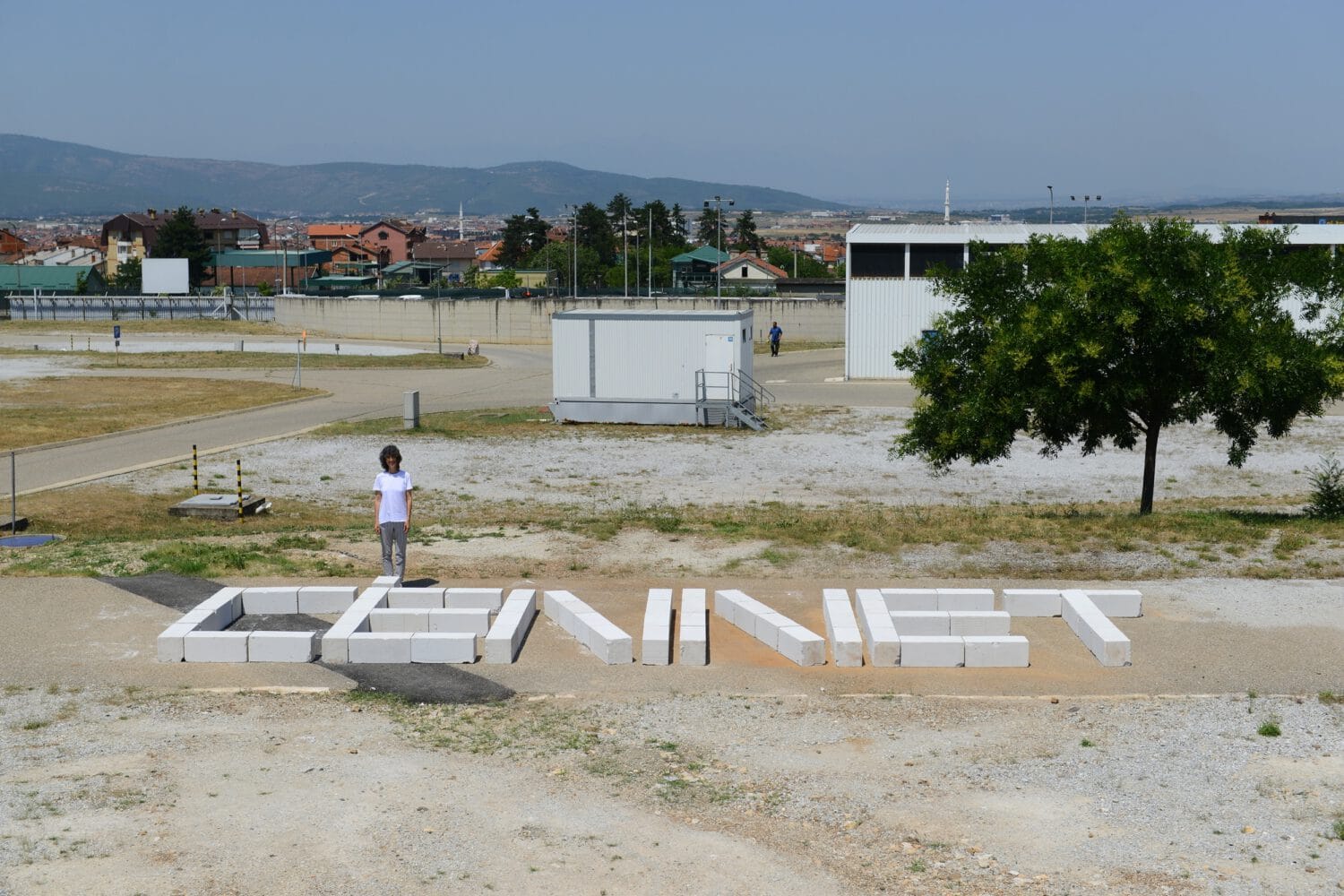