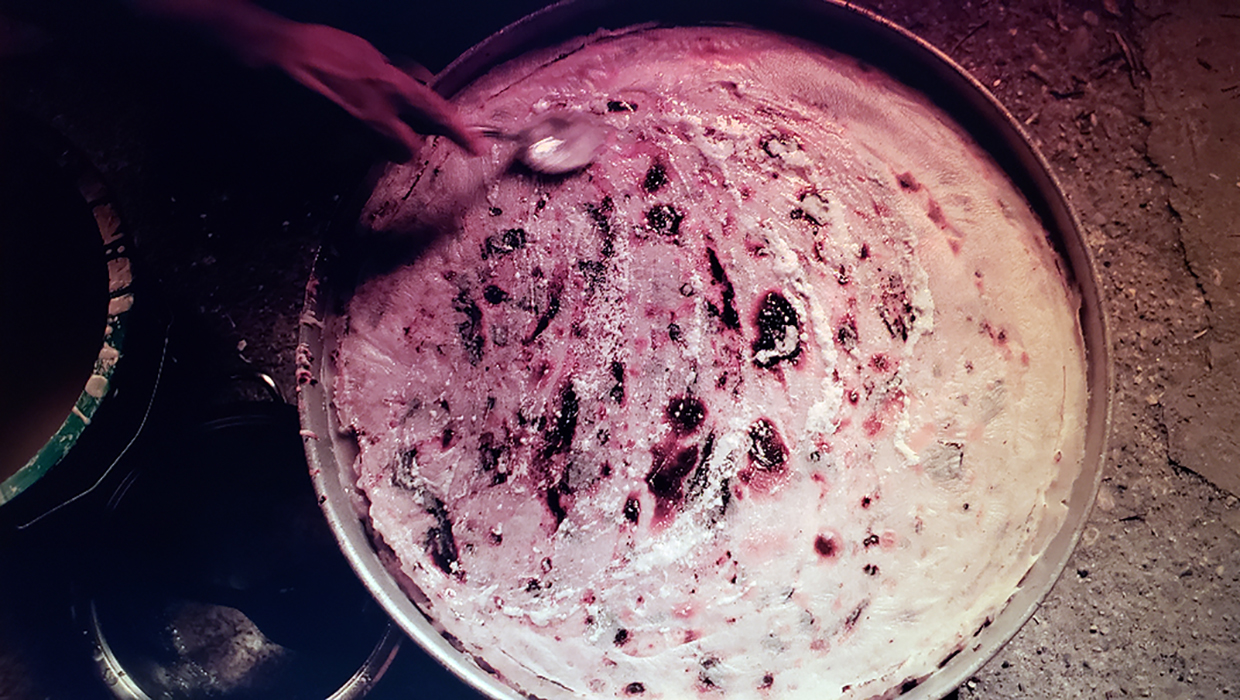 Flia (or fli or flija), a savory, layered flour and dairy dish cooked slowly under a hot iron lid (saç) covered with charcoal, is a traditional food prepared in Kosovo and the surrounding mountainous areas of northern Albania. It is synonymous with Albanian pastoral life. Flia, recreated and served during the Autostrada Biennale, becomes a medium to research different recipes according to the particularities of the soil in Kosovo, and to develop new, more sustainable techniques for the future. The creation of this flia tackles such problems as soil exhaustion after monocropping; the new recipe seeks to reduce the amount of agro-chemicals used in harvesting modern grains. It proposes a flour mix (using only local varieties of grains, beans, and pulses) that enhances polycultural crop rotation over a multiyear period to naturally fix nitrogen to the soil. The recipe, cooked for and served to visitors during the biennale, becomes a call for a cultural and agricultural shift in the way humans relate to the ground.

Cooking Sections is a collective based in London, which explores how food and its distribution channels organize the world. One of their long-term projects, CLIMAVORE, introduces new ways of eating in the era of climate change. When the lines between spring, summer, autumn, and winter are increasingly blurred; while polluted oceans, soil exhaustion, subsidence, pandemics, and droughts are becoming more prevalent; we need to change eating habits.

The new flia recipe is made in collaboration with chef Fejsal Demiraj and his research project, Albanian Gastronomy Expedition.

Cooking Sections is a London-based duo established in 2013 by Daniel Fernández Pascual and Alon Schwabe.

Fejsal Demiraj (1987) was born in New York City and lives in Prizren. 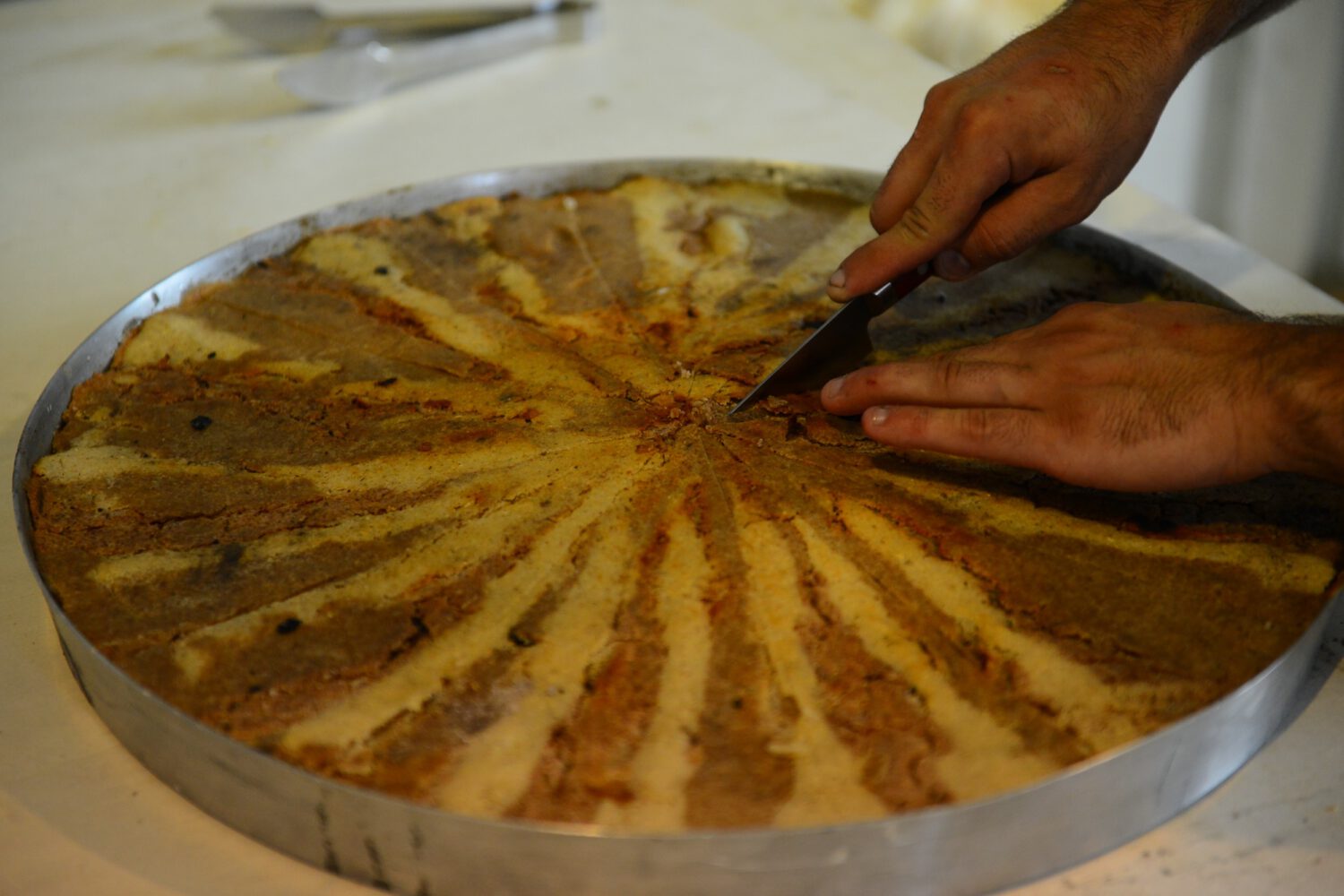 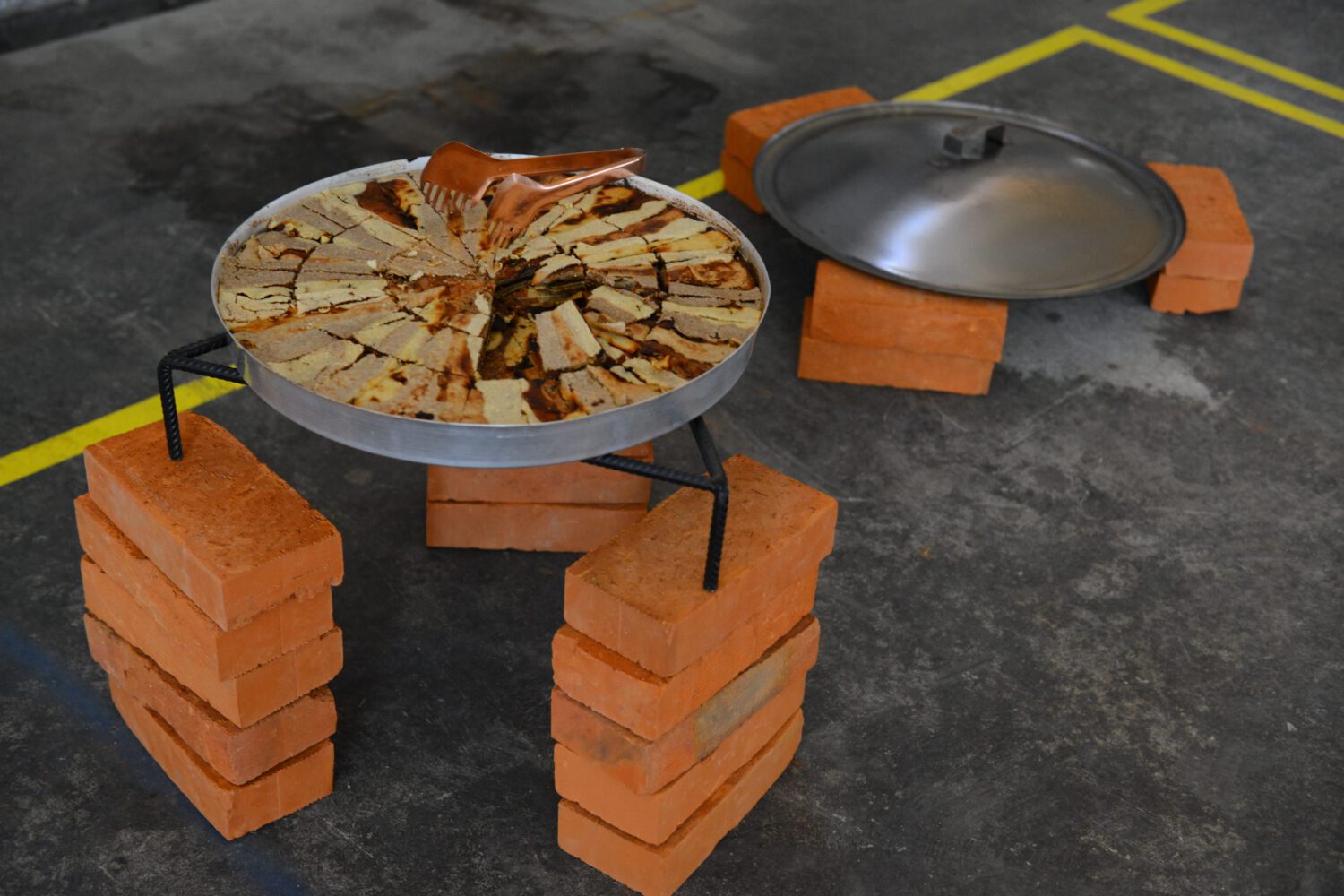 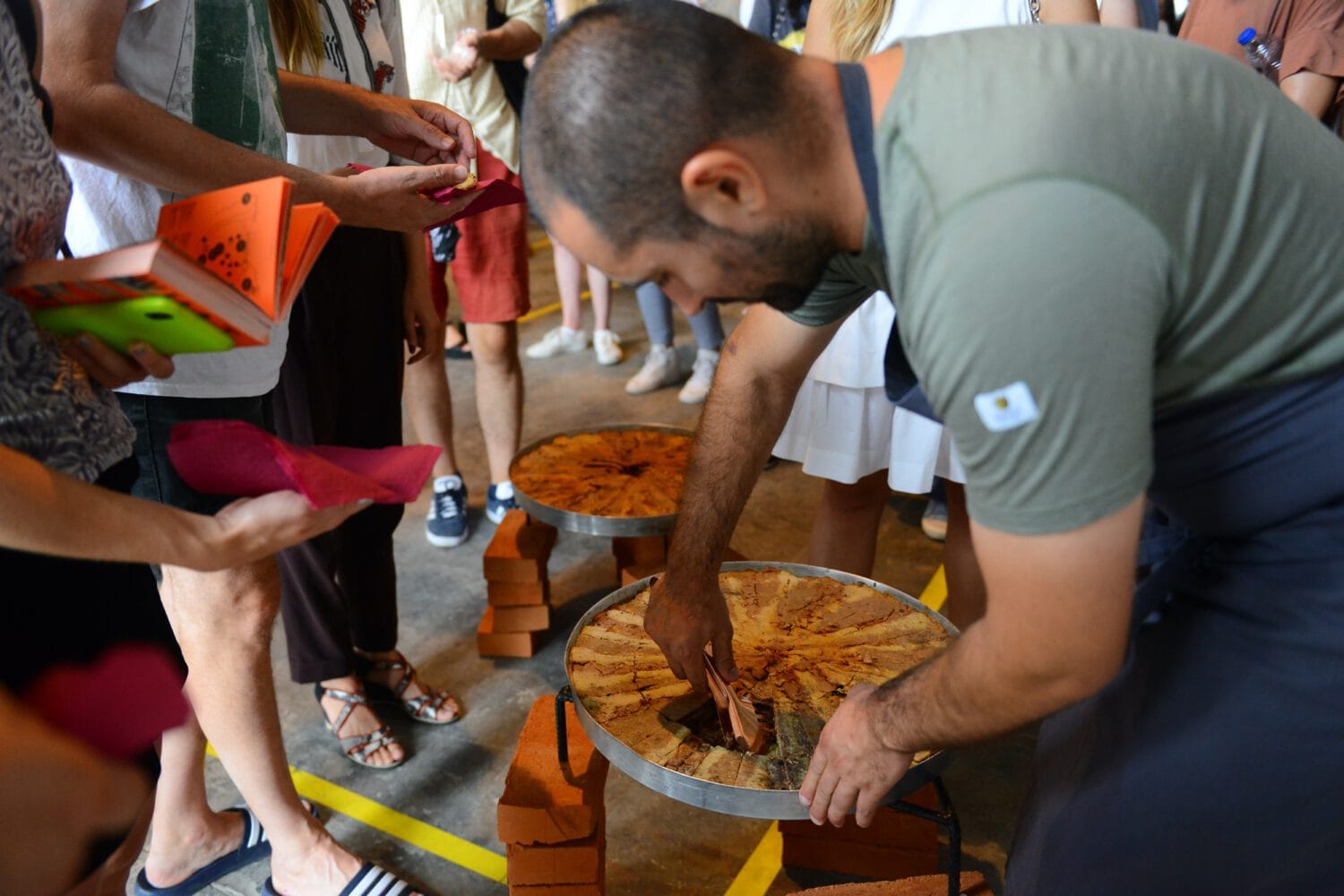 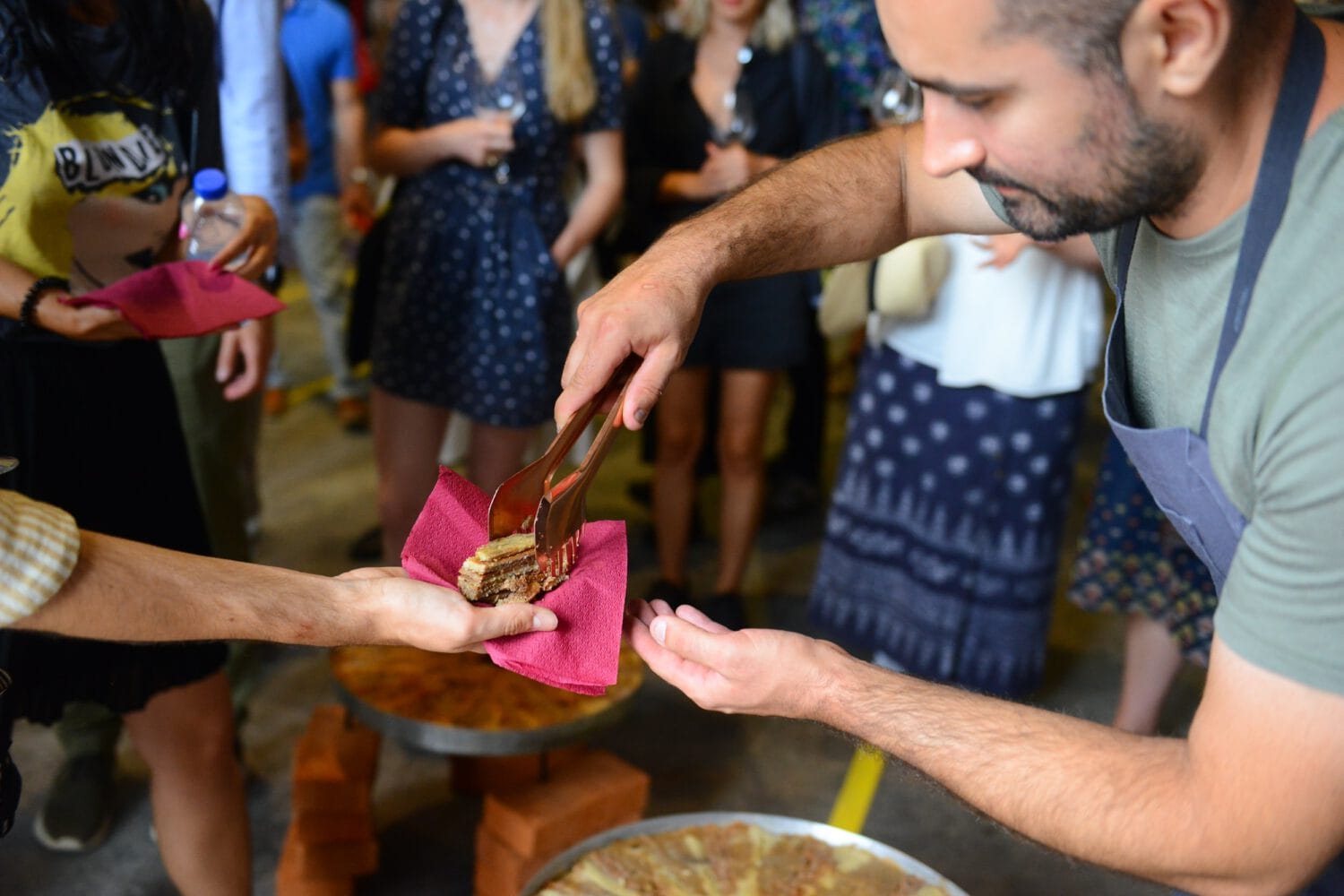