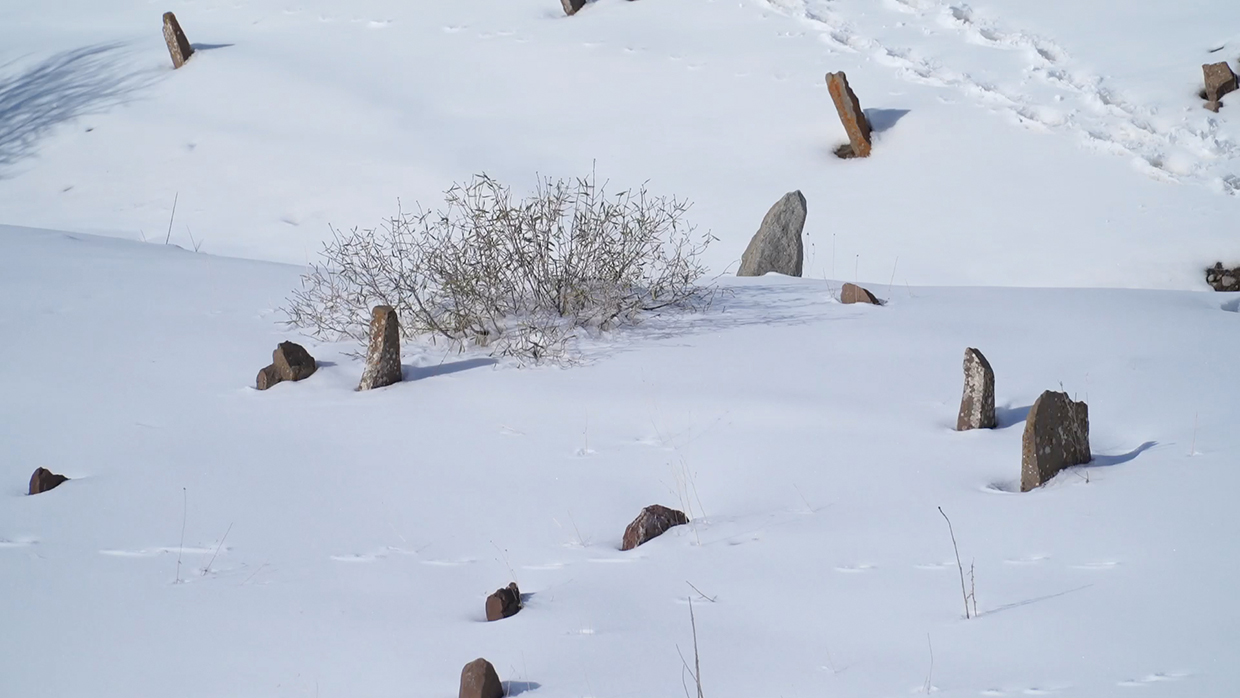 Acting in an effort to realign life against the machineries of capitalist exploitation is at the core of the anti-colonial struggle for wider social and political change today, and women are fighting on its different frontiers. The three films of Marwa Arsanios’s Who’s Afraid of Ideology? series weave an intersectional path through the struggles of women—in places such as Northern Syria and Colombia—to claim the right to land and to reconnect with nature in an unmediated way. Self-defense, ecofeminism, ownership, healing, state control, autonomy, collectivity, indigenous struggle, seed protection, and land rights: these are the themes of Arsanios’s work. Her timely questions probe not only the ways in which ideology and theory coincide with living practice, but also if “we” can embody the answers as those outside these circles of struggle. Who’s Afraid of Ideology? Part 1 is shaped around interviews the artist conducted with members of Kurdish Autonomous Women’s Movement in Iraqi Kurdistan about the possibilities of a political praxis based on life and nature. Part 2 moves toward the actual practice of the women-only Jinwar commune in Northern Syria and the imaginary and contextual limitations that shape it. Arsanios convened two meetings with women farmers and ecological feminists from Syria, Lebanon, Colombia, Mexico, India, Poland, Denmark, and Greece—in Warsaw and Sharjah—to exchange knowledge around their cooperatives and communes. Part 3 draws from these intense exchanges, focusing on the ongoing systemic war waged against the smallest and the most essential element of life—the seed—and the methodologies of survival. While seed autonomy is a threat for transnational corporations, governments, and paramilitaries, for indigenous people seeds are the symbol of resistance after losing language.

Marwa Arsanios (1978) was born in Beirut and lives in Berlin.