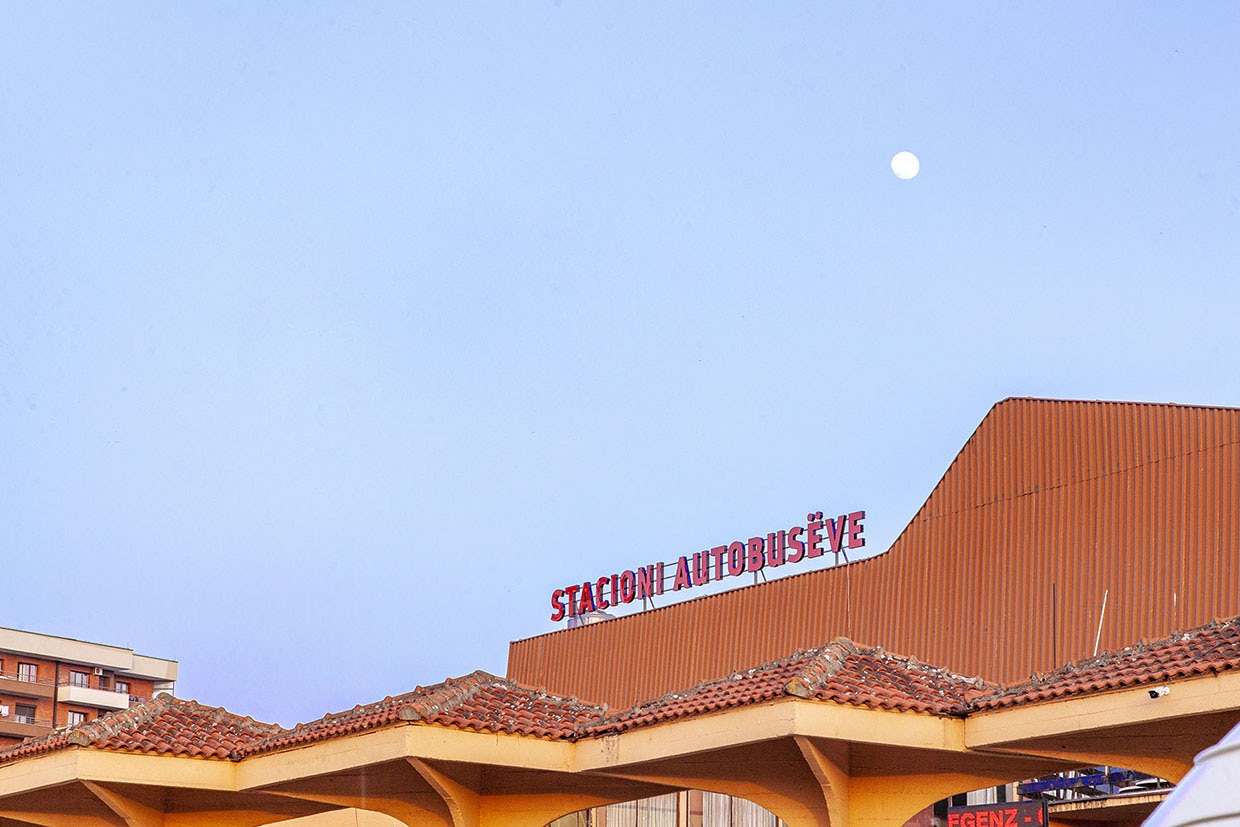 The foundations of the current bus station were laid in 1978, and in 1981 it opened to the public. The bus station also used to have a hall where weddings and events were held. During the post-Yugoslav period, the bus station was excluded from privatization and to this day remains in use as a public facility. Its director refuses its commercial use and welcomes art installations instead. The bus station has hosted artworks in the two previous editions of the Autostrada Biennale.

With the breaking up of Yugoslavia, the wars of the 1990s, and the formation of new states, collective history has fallen apart. 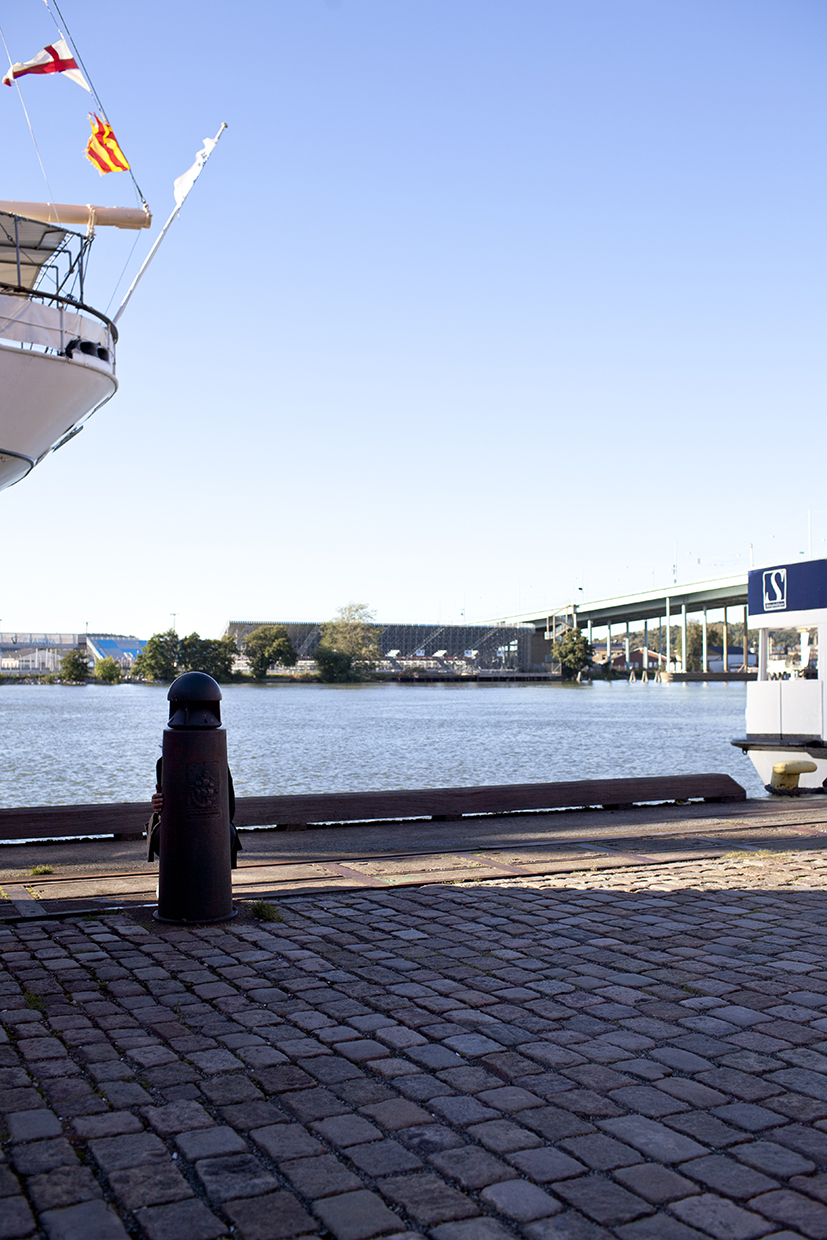 In 2013, Núria Güell staged a hide-and-seek game in the harbor of Gothenburg, Sweden, with an asylum seeker from Kosovo, a former policewoman named 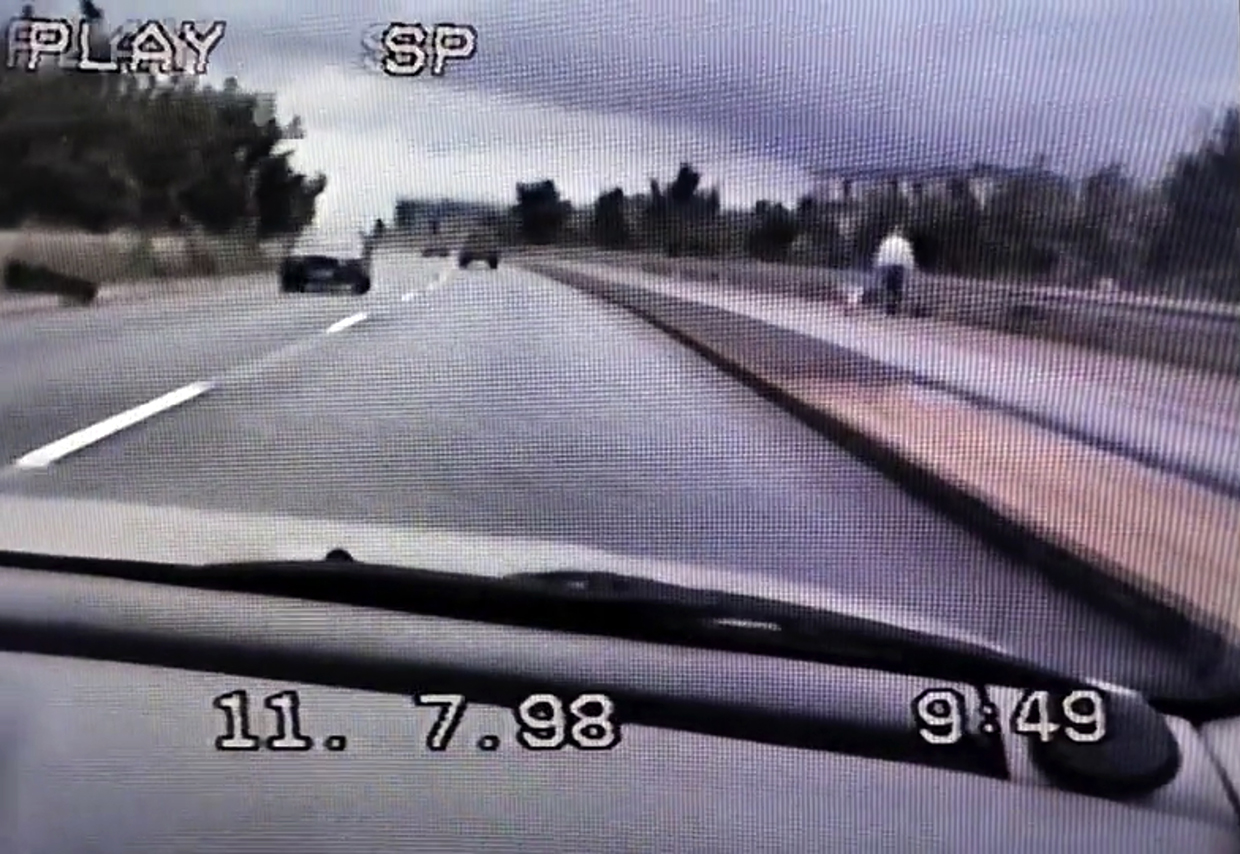 Greetings from an Elsewhere is a found-footage film composed from numerous private VHS tapes. In the 1990s, VHS tapes were used as a communication cha