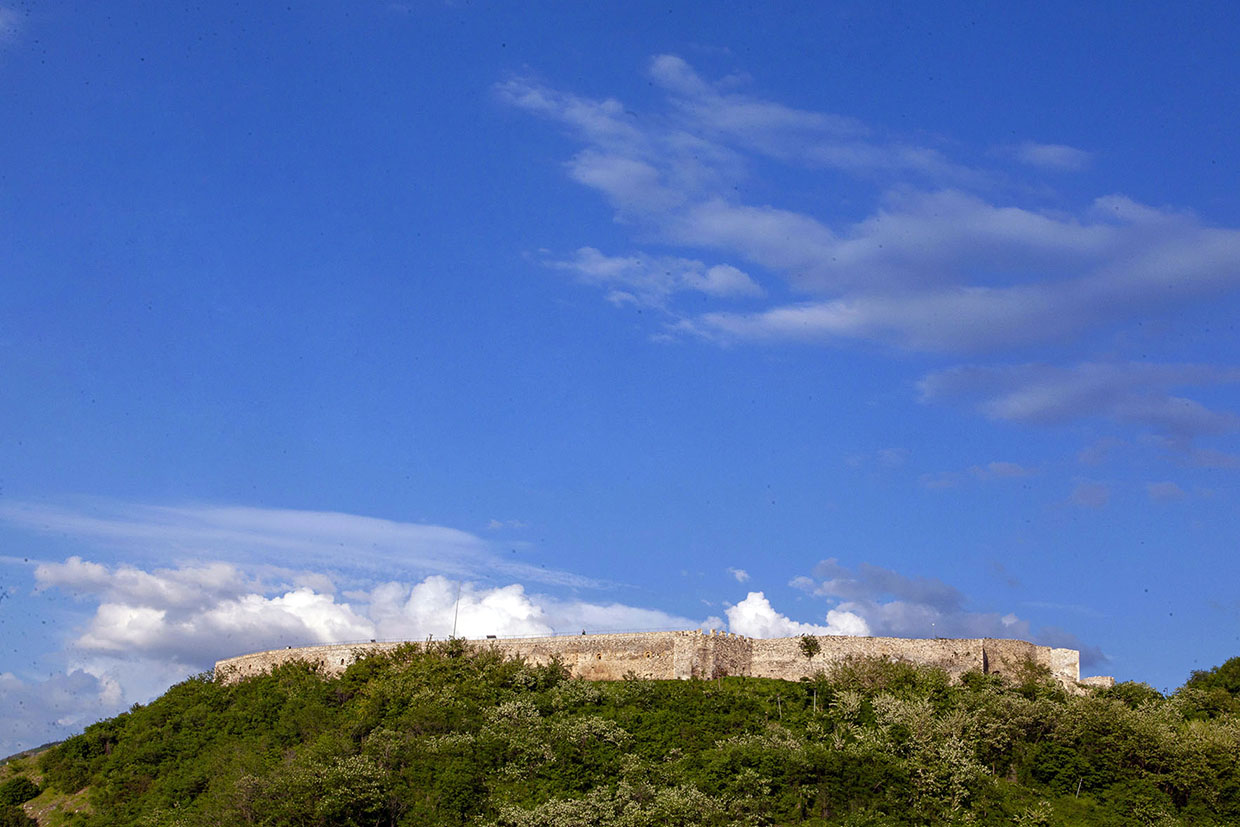 The castle is one of the most unique cultural heritage sites in Kosovo. Its strategic topographical position, natural landscape, together with its architectural composition, make it a landmark with historic, artistic, scientific, environmental, and economic value. It is located in the eastern part of the city, over a conical hill. The oldest known documentation of the castle is found in De aedificiis (On Construction), written by the Byzantine chronicler Procopius of Caesarea. Among other fortifications in Dardania, the source mentions the Castle of Petrizen, the former name of Prizren. Archaeological excavations revealed depositions from the Late Bronze Age, late antiquity, and from the medieval period. A recent conservation adaptation and an almost complete reconstruction of the site made it into a cultural landmark visited by one hundred thousand visitors annually. 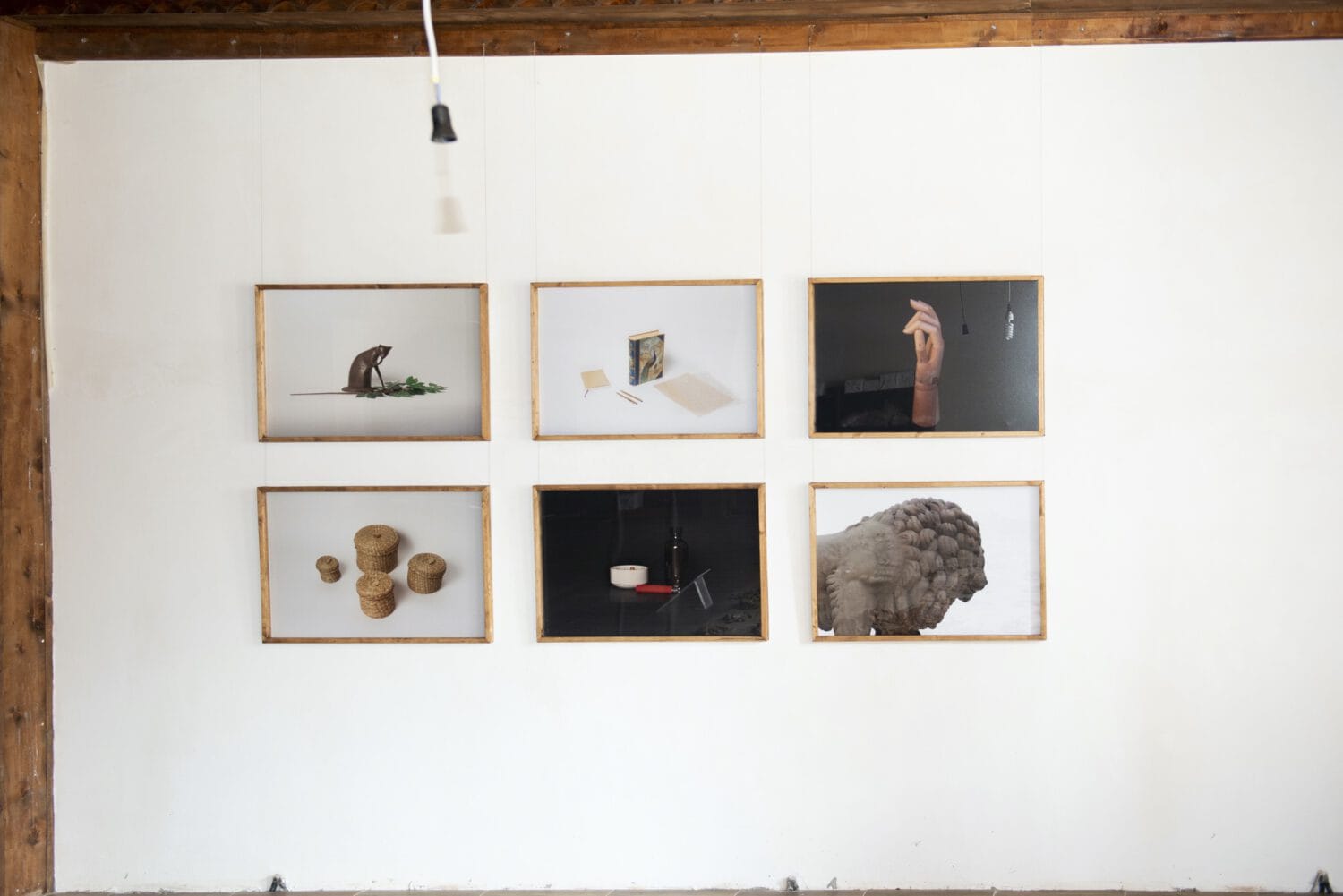 Replica for Illustration is a series of thirteen photographs of unnamed displays taken from the catalogue Art of the Past Twenty-Two Centuries. 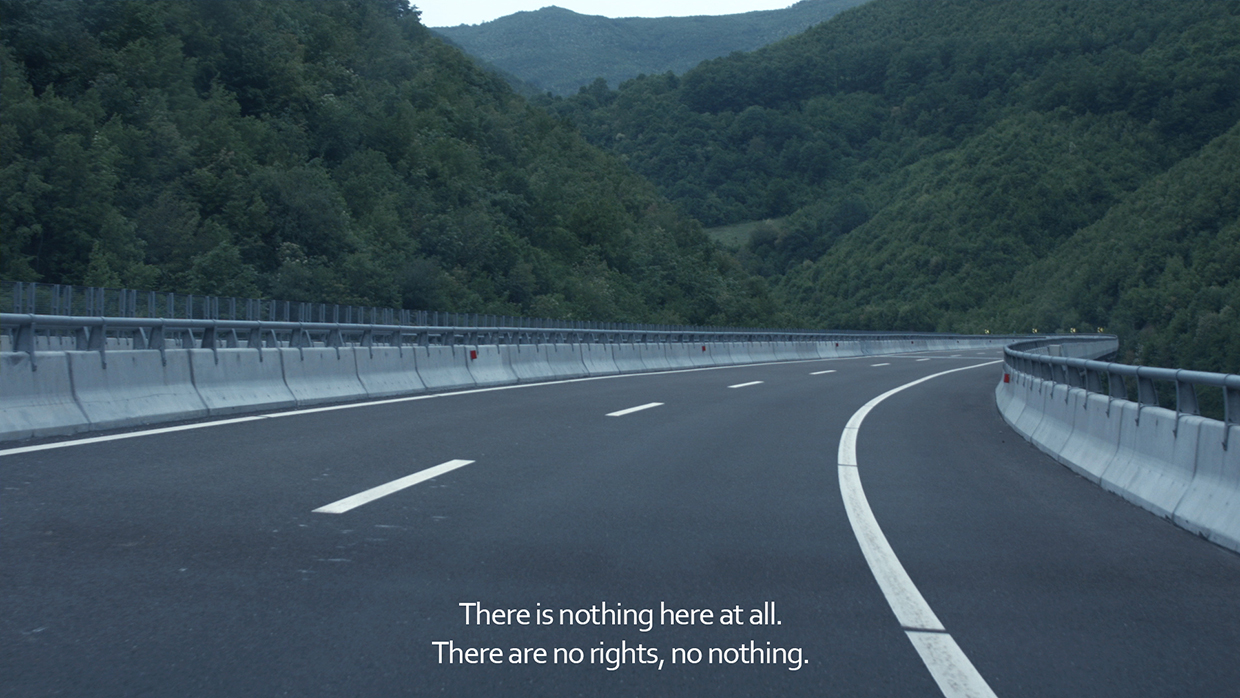 “I kept going to work sick, with an injured leg, and my leg was injured again in the same place because I kept my boots on all the time. 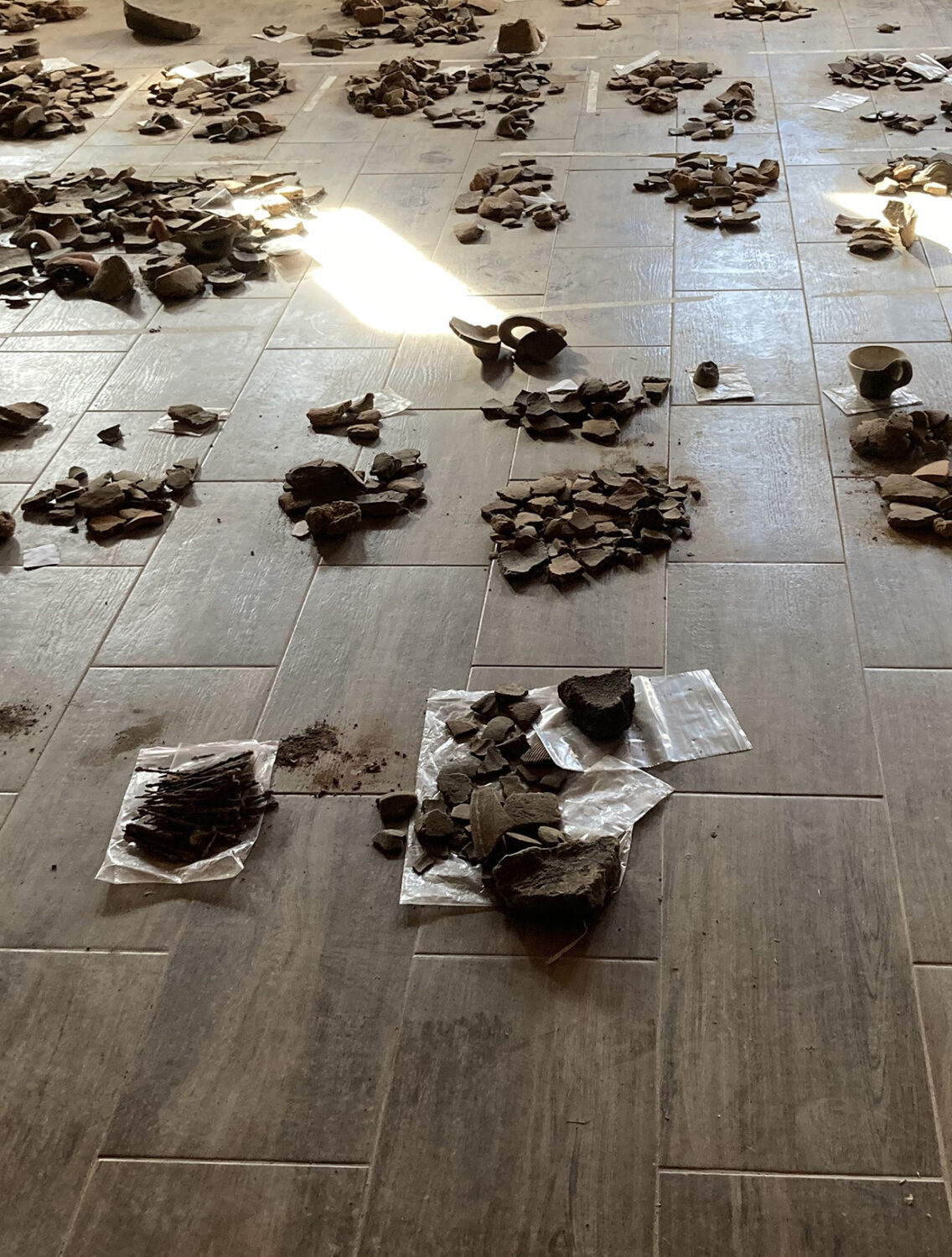 In the past ten years Kosovo has undertaken major infrastructural works—highways and bypasses—seeking a more connected future.