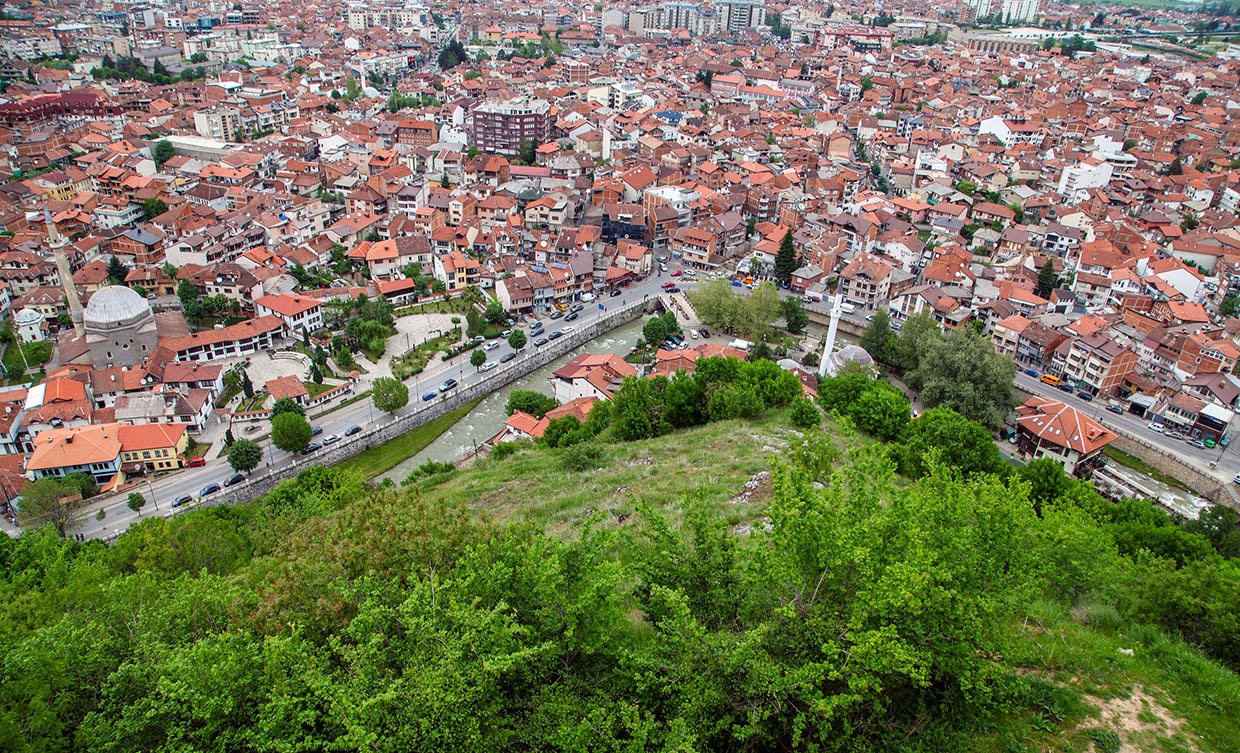 Four water channels branch from the Lumbardhi and spread throughout the city. The channels used to branch into smaller ones to carry water into every house in Prizren. This network of channels connected neighborhood with neighborhood, garden with garden, the city and the environment, and continued to flow to the fields.

The water supply network had multiple functions: for field irrigation, as a power supply (for the mills), and for household use (both for drinking water and hygiene). According to old cadastre maps and documents, there were five main channels: Marash, Sozi, Kasim-Beu, Kukli-Beu, and Beg-Zade. After the second half of the twentieth century, urban and economic developments were followed by the construction of a modern water supply system, interrupting the natural network of water channels, ultimately affecting their gradual disappearance. Today, the water channels can be found only in fragmented openings inside the historic center. 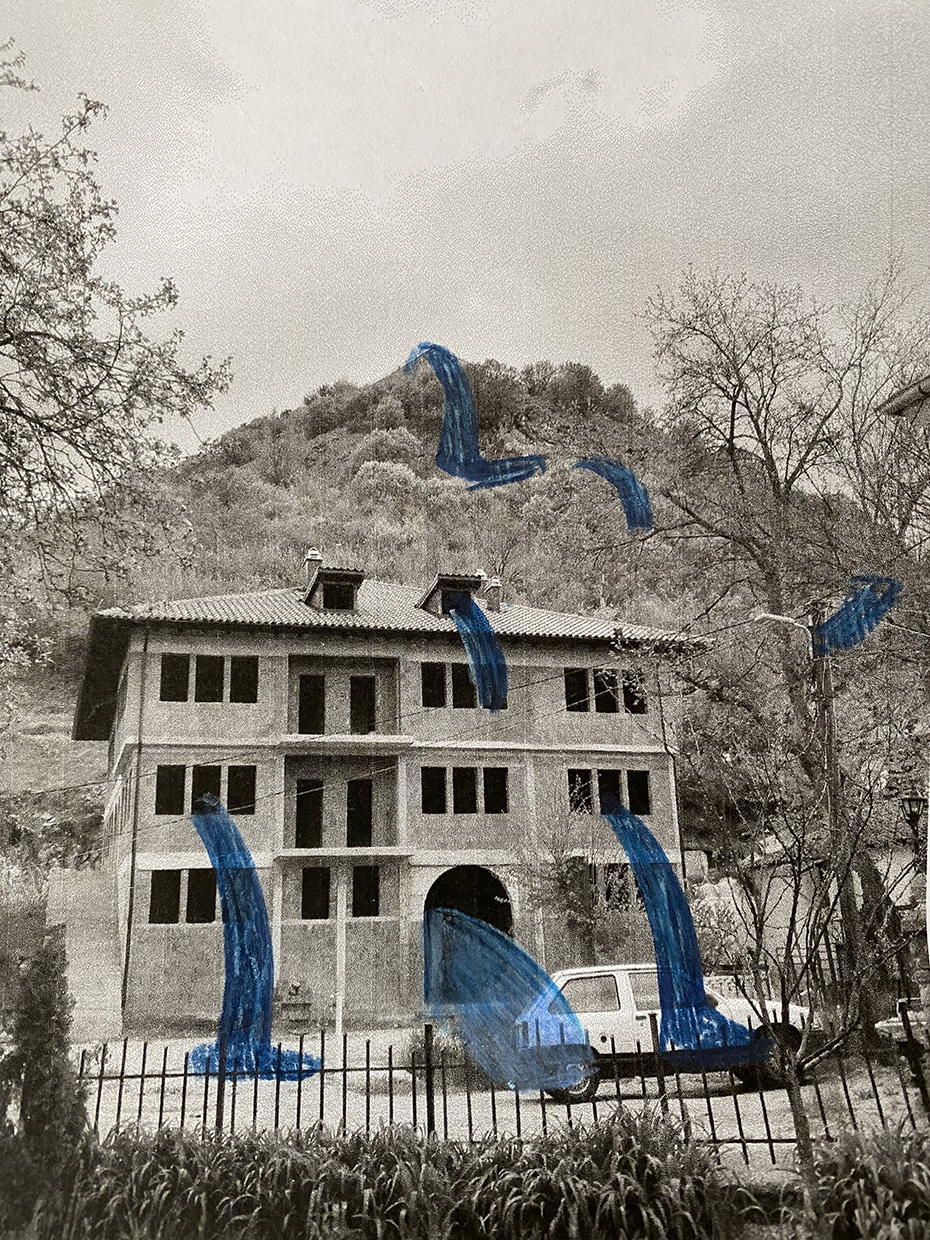 My Eye’s Pupil Is Your Nest retraces the remnants of mental rivers (or collective aquatic memory).