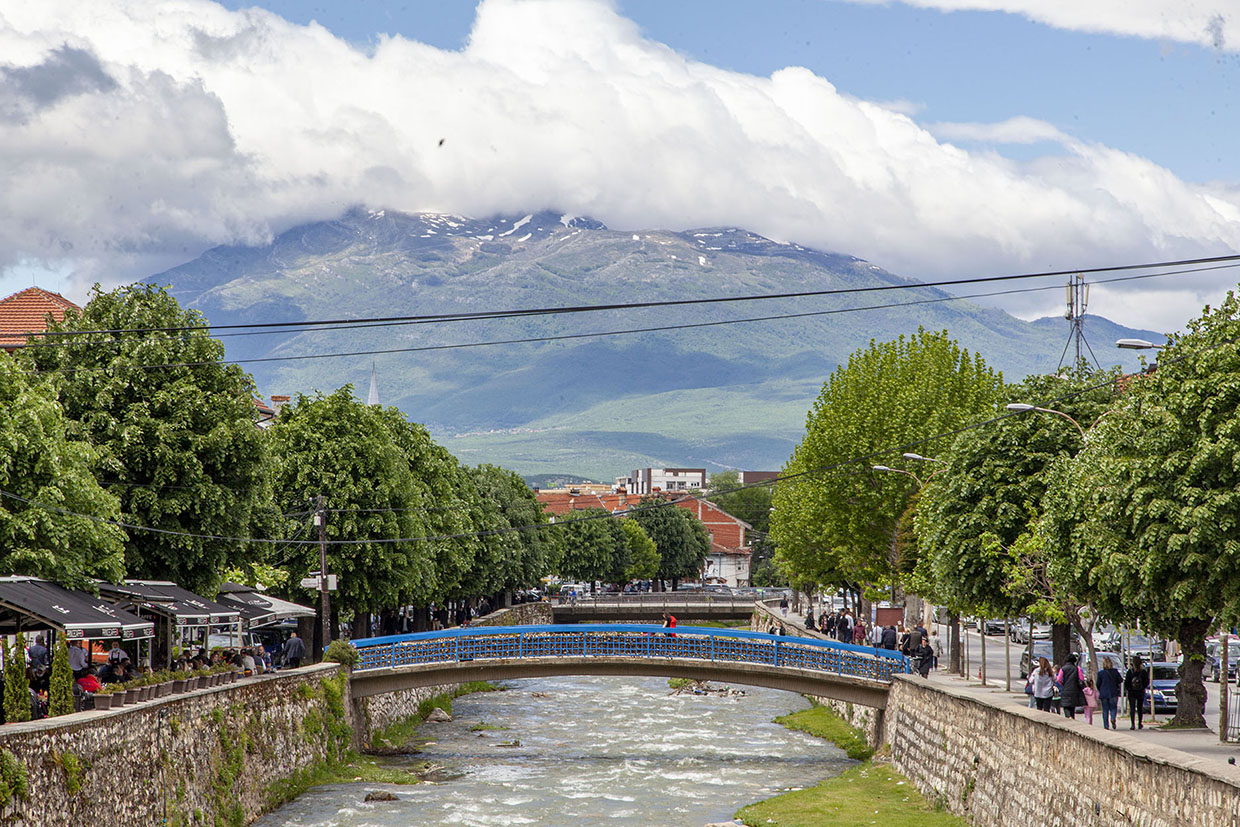 The Blue Bridge is located next to the Stone Bridge. According to historical records, the bridge was initially constructed out of timber and was often destroyed due to accidental fires or river flooding. It has been also called the Cursed Bridge by residents. In the 1980 a new concrete structure was constructed, with blue metal fences.

In 2012, local artists proposed to place metal locks on its fence in order to break the spell and turn the Cursed Bridge into the Love Bridge. Since then, the bridge has been covered in locks by residents and visitors alike and might soon become too heavy to stand safely. 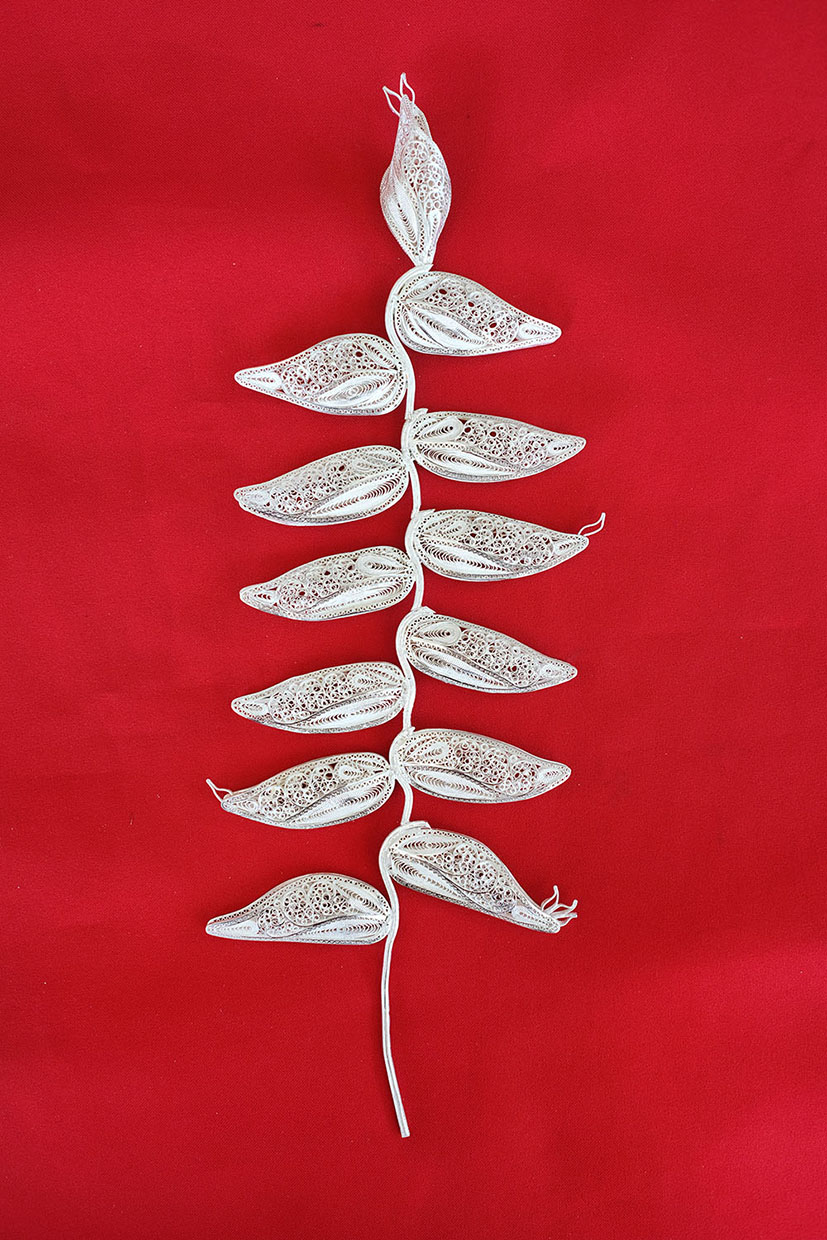 In Collaboration with Filigree Masters Silver and gold filigree has been practiced in Prizren as far back as the fifteenth century.