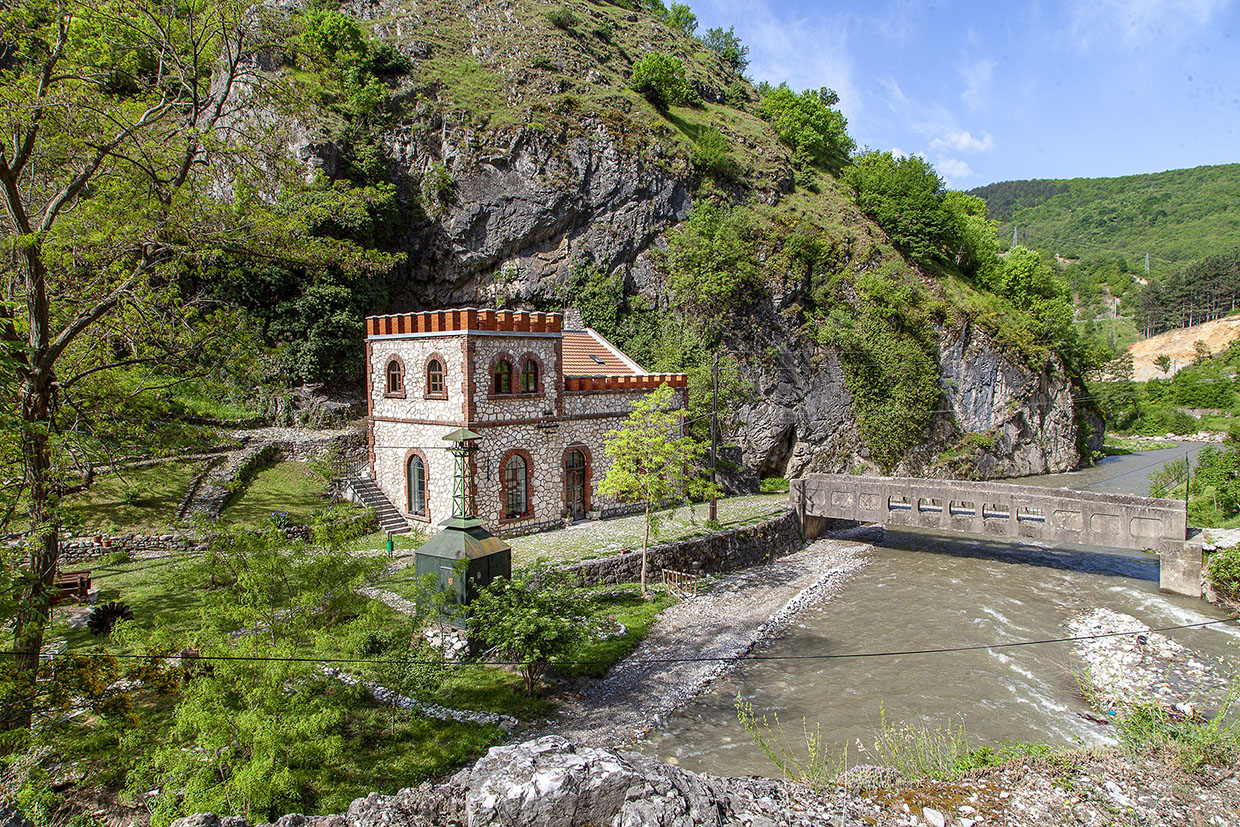 The story of Prizrenasja Hydro Power Plant is closely tied to the history of electrification in Kosovo. It is located in the eastern part of Prizren and was one of the first hydropower plants built in the country. Built in 1929, it supplied Prizren with electric energy for forty-four years. It led to the opening of the first cinema and the development of new crafts such as wooden plugs, doorbells, and small transformers. The hydropower plant supplied public institutions, wealthy homes, mills, and commercial entities. Due to a lack of capacity and aging equipment, the hydropower plant stopped functioning in 1973.

In 1975, the building was adapted into the Museum of the Electrical History of Kosovo. It was restored and inaugurated as a museum in 1979. The process of converting an industrial building into a museum represents a social awareness of the value of all cultural-heritage buildings, not only the religious ones. 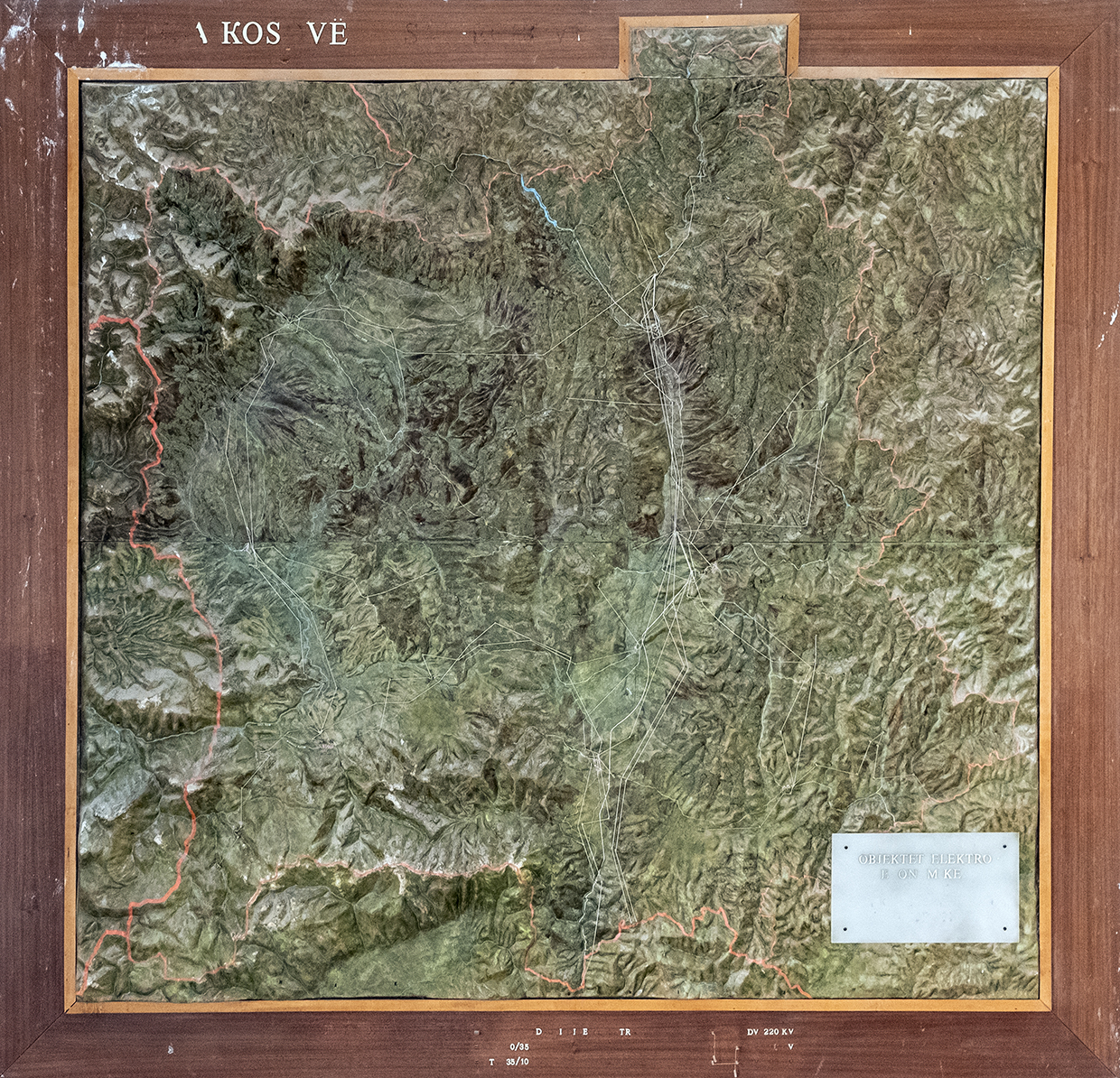 When Hidroelektrana Prizrenasja was transformed into the Museum of Electrical History of Kosovo, a permanent exhibition was conceptualized and designe 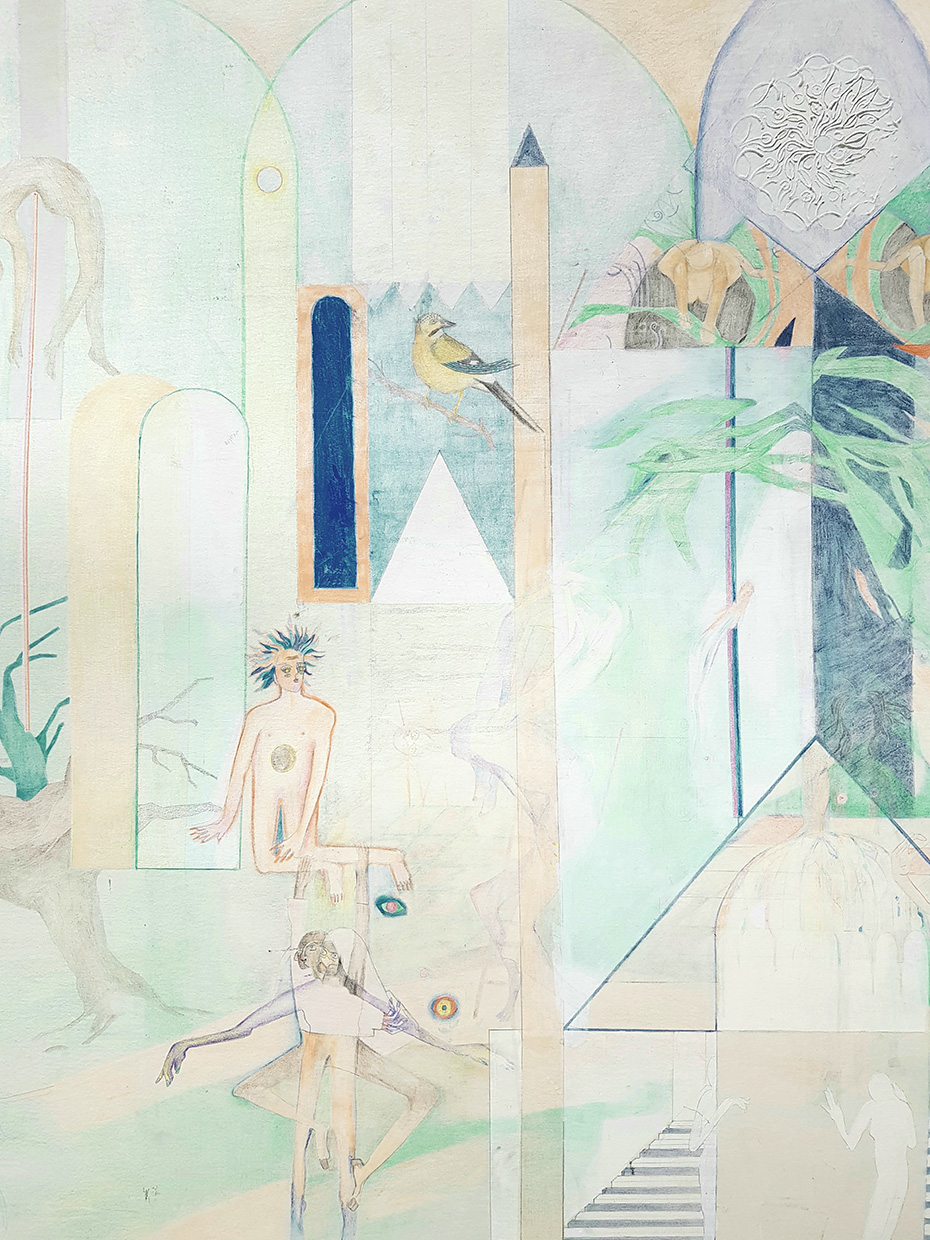 In Prizren there is a saying: “When you lift a rock, water flows.” The local waters of the city are all drinking waters. 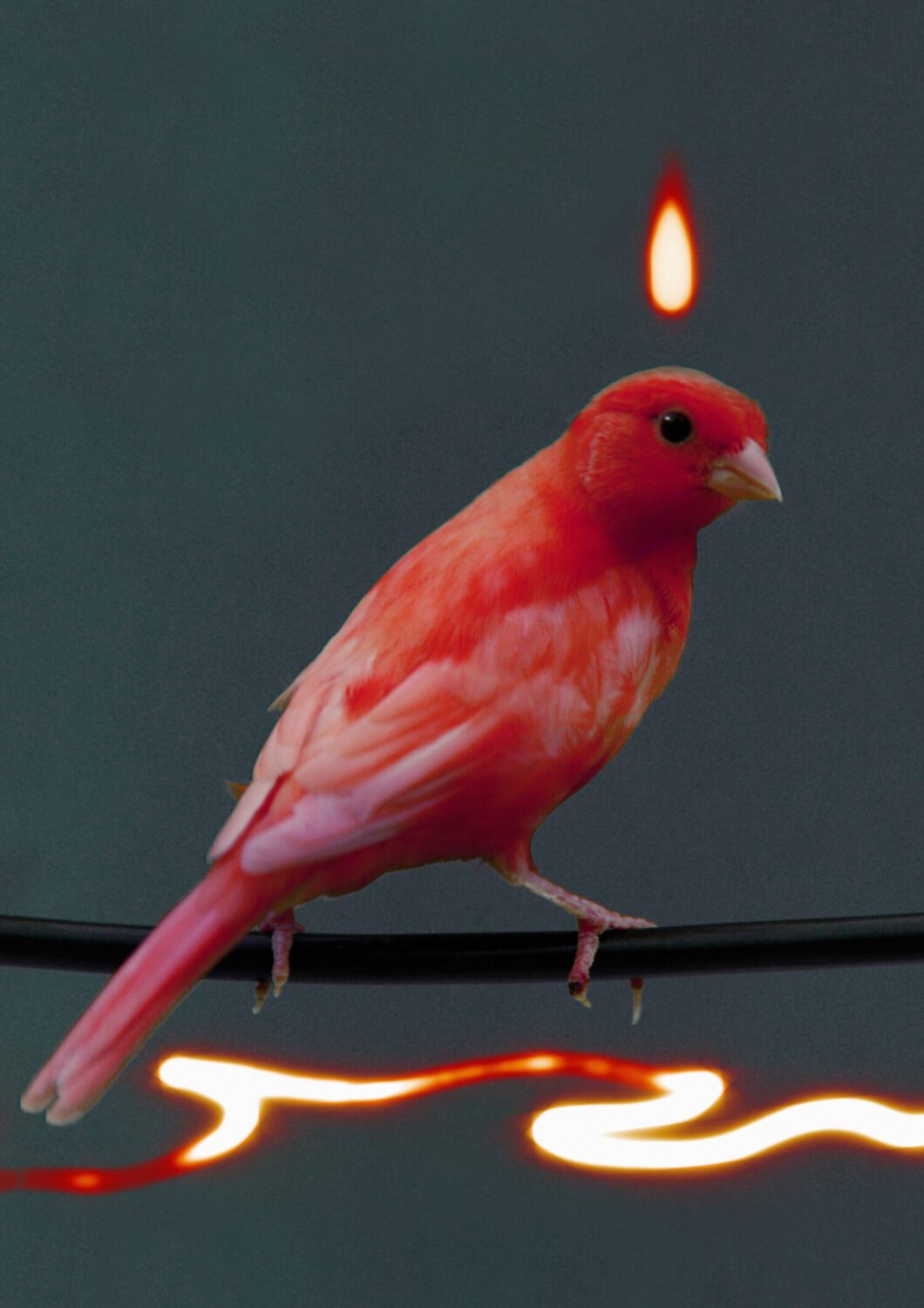 The Thousand-Year Plan is an immersive, filmic installation. The story is set in the first years of post-World War II Poland and focuses on two very d